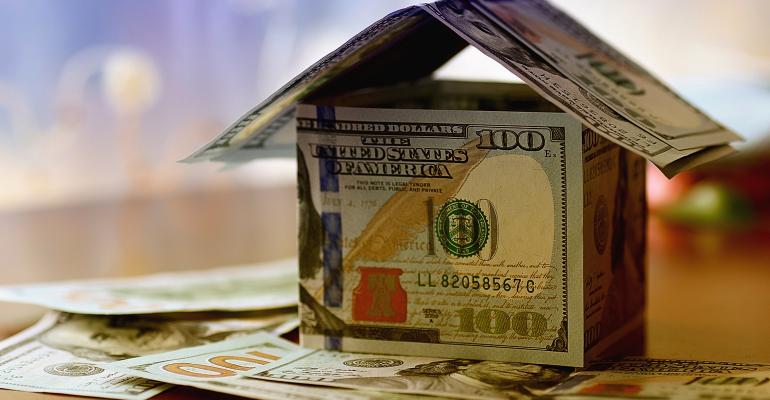 Should Your Client Transfer the House to Her Kids?

The answer is a resounding “no.”

One of the most common questions we get from clients is whether they should transfer their house to their children. The answer to this question is almost always absolutely not.

Many people think that transferring their house to someone else will allow them to protect their home from having to be sold in the event that they need to go on Medicaid or receive VA benefits. They believe that getting the house out of their own name will help them qualify for these benefits more easily, and that such a tactic is easier and less expensive than executing and funding estate planning documents. However, there are several reasons why this is never a good idea.

Your client could be prevented from receiving Medicaid benefits. There’s a 5-year “look-back” period for Medicaid eligibility purposes. This means that, when your client’s Medicaid application is being reviewed, any gifts or “uncompensated transfers” that he’s made in the past 5 years will result in a penalty period. In 2018, every $6,422.00 worth of uncompensated transfers that your client made in the past 5 years will result in his Medicaid benefits being withheld for one month. Medicaid won’t penalize applicants for transfers that occurred more than 5 years ago.

If your client transfers his home to his children and then requires long-term care within 5 years of the transfer, Medicaid will consider this to be an uncompensated transfer. This type of transfer has the potential to delay your client’s Medicaid benefits and possibly even prevent him from ever qualifying for Medicaid.

There are a few other reasons why it’s never a good idea to transfer ownership of a parent’s house to his children. If your client transfers his home to a child with significant debts, then creditors could inquire as to the assets in the child’s name. If your client’s house is in the child’s name, then creditors could make claims against that property to recover the debt owed to them. This could result in your client’s child having to sell the house to satisfy the creditors.

Another potential issue is divorce. If your client transfers his home to his child and then the child goes through a divorce, your client’s house could be considered an asset to be divided or dealt with as part of the property agreement with her former spouse.

Finally, if your client’s child passes away before he does, and he’s transferred his home to her, then your client’s house could be considered part of his child’s estate and distributed to her heirs instead of your client.