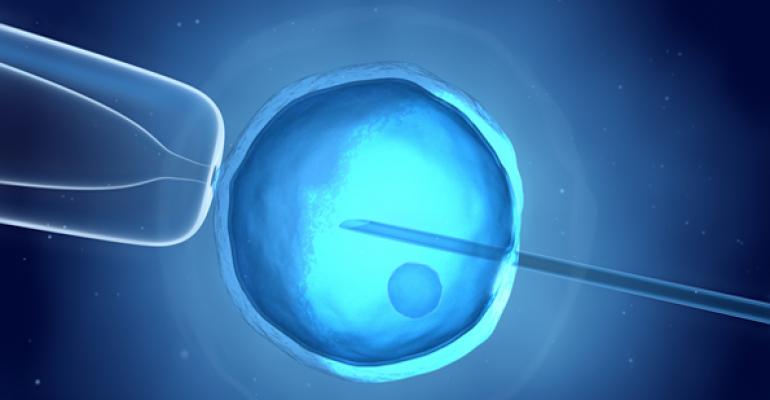 We’re following an interesting case unfolding in Kansas, in which a sperm donor is fighting state efforts to force him to pay child support.  William Marotta, age 46, answered a 2009 Craigslist ad posted by Angela Bauer and her former partner, Jennifer Schreiner.  The couple was seeking a sperm donor so that they could conceive a child.  The three came to an agreement that Jennifer would be artificially inseminated with William’s sperm.  Pursuant to the agreement’s terms, William relinquished all parental rights (including financial responsibility) should the insemination prove successful.  Angela and Jennifer, who co-parent eight adopted children ranging in age from three months to 25 years, parted ways in 2010.  According to news sources, Angela had been supporting Jennifer and the children, but in 2012, she became unable to provide health benefits for the 3-year old little girl because of a “significant illness” that prevented her from working.  The couple filed for state support, prompting the Kansas Department for Children and Families (DCF) to request the name of the child’s father.

The DCF couldn’t collect child support from Angela because Kansas doesn’t recognize same-sex unions.  So, it went after William pursuant to a statute recognizing the rights of sperm donors only when a licensed physician performs the donations. (a statute that’s similar to those of several other states).  William has filed a motion to dismiss.  The DCF contends that William’s agreement with the couple is void because a licensed physician didn’t perform Jennifer’s insemination.  The DCF asserts that William dropped off containers of his sperm at the couple’s home, and they performed the insemination themselves using a syringe.  Apparently, the agreement called for the couple to pay William $50 per sperm donation, however William now asserts that he and his wife, Kimberly, made the donation for free.  The state filed suit against William in October 2012 for child support.  Notwithstanding the state’s actions, Angela and Jennifer have publicly commented expressing their support for William.  Angela stated to the local newspaper: “This was a wonderful opportunity with a guy with an admirable, giving character who wanted nothing more than to help us have a child…More and more gays and lesbians are adopting and reproducing, and this, to me is a step backward.”  William’s attorney countered in court documents that, if a sperm donor is released from parental responsibility only when the mother in inseminated by a physician, “then any woman in Kansas could have sperm donations shipped to her house, inseminate herself without a licensed physician and seek out the donor for financial support because her actions made him a father, not a sperm donor.”

Kansas may be acting consistently with its statute, however the case is certainly stirring some controversy.