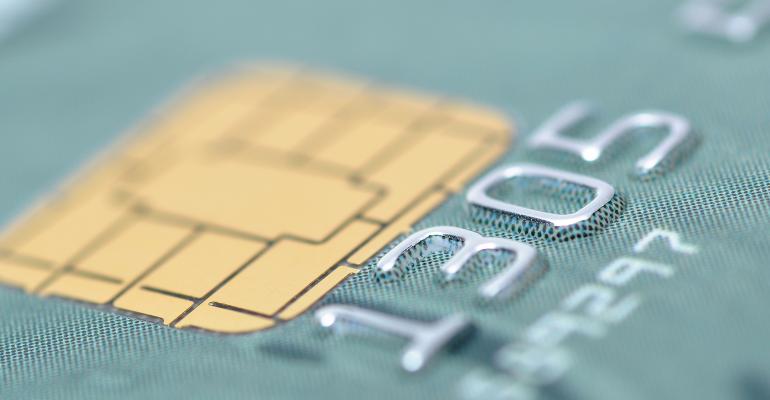 Security Risks For Wealthy Families Are On The Rise

Threats are more sophisticated than ever.

It isn’t breaking news that security threats are more prevalent and sophisticated than ever, but are family offices (and other family wealth firms) doing enough to help clients prevent them? A recent Security Study¹ by the Family Wealth Alliance found that multi-family offices (MFOs) are more likely to take an active role in security matters for clients. Single family offices (SFOs) and family wealth firms that focus predominantly on investments, on the other hand, typically only make referrals to outside security consultants when problems arise, or abstain from such issues altogether. Only 9 percent of all respondents (55 family wealth firms were surveyed) are actively involved in day-to-day security risk management, despite 73 percent reporting a recent uptick in incidents involving their clients.

Credit card fraud appears to be most prevalent. 51 percent of respondents said that at least one of their clients was a victim of credit card fraud in the past year. Tax returns getting hijacked is another recent yet unsuspecting trend. In addition to credit card fraud and tax return fraud, burglary/robbery and theft by household staff were among the most successful violations as opposed to unsuccessful attempts. Given the growing number of ways, and the sophistication with which security attacks can be carried out, only half of respondents felt their clients are well informed about, let alone prepared to deal with, potential threats.

While all wealthy families are potential targets, high-net-worth (HNW) individuals who are in the public eye, because of their heavy social media presence or involvement in politics, are at a much higher risk. Younger family members in particular can expose households to security attacks, as they may not realize the extent of harm that can result from disclosing private information on social media. Older clients aren’t off the hook either, as they tend to be more trusting, according to one executive cited in the study.²

Offering educational programs can help inform clients of the risks and how to deal with them. Three in 10 of the surveyed firms offer such programs, and data shows that families are taking advantage of the training: 29 percent of households belonging to MFOs and 38 percent belonging to SFOs partake in the programs when available. Many firms target programs to the younger members, educating them about the dangers of social media. For example, celebrities are generally well aware that geo-tagging their location in real time on social media can put their personal security at risk. Private HNW individuals might not think of themselves as falling into such a category, but they in fact can also be targets of attacks—such as kidnappings for ransom—especially when traveling to foreign destinations with subpar security or government corruption.

Other initiatives by firms, according to the study, include sending out memos to clients, alerting them to the need for increased awareness, and taking measures such as providing secured network communications and risk assessment services.

Preventing security attacks and being prepared in case one occurs is critical. Family wealth firms are in a position to offer the necessary tools to help protect their clients from being victimized and are urged to take the initiative to do so.