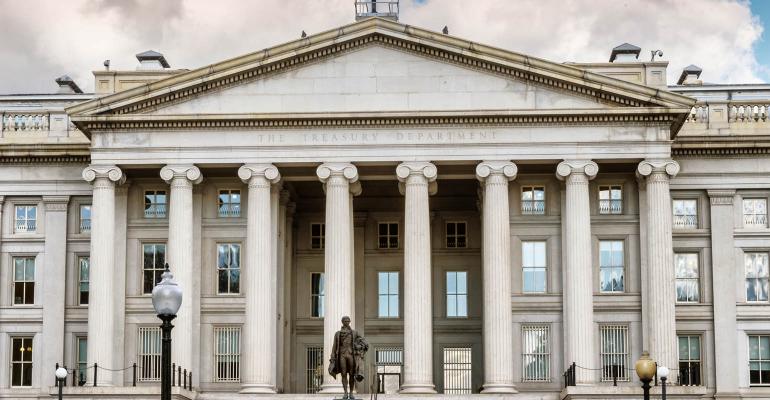 Income tax reform has an impact on valuations.

Although the noise emanating from Washington, D.C. during the past year was deafening, the valuation environment provided an enclave from the turmoil. No major case law roiled the valuation world, and the Treasury set aside regulatory ways to constrain valuation discounts. However, the income tax changes brought about by the Tax Cuts and Jobs Act1  (the Act), signed into law in late 2017, had a significant effect on valuation matters. Valuation analyses had to react, adjust