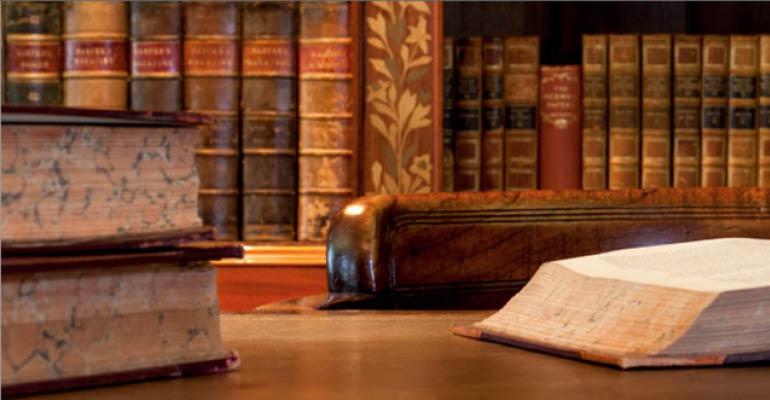 Lee-Ford Tritt, law professor at the University of Florida Levin College of Law in Gainesville, Fla.

In 1851, Massachusetts enacted the first modern adoption statute; today, most states allow adoptees to inherit under intestacy and include adoptees in class gifts to children or descendants absent an express contrary statement in the governing instrument. Such wasn’t always the case. Early on, even though adding children through adoption was a legal possibility, adoptees were disfavored and generally barred from inheriting from third-party donors under the stranger-to-the-adoption doctrine.