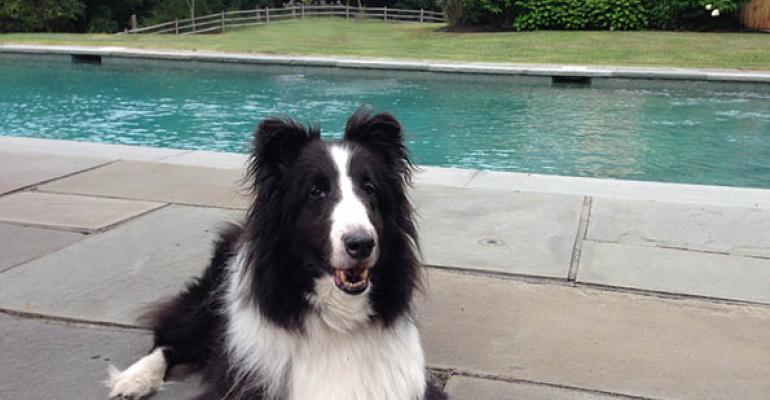 Issues to consider when drafting a trust

Americans love their pets. The size of the U.S. pet market is a testament to this devotion. The American Pet Products Association estimates that Americans in 2014 spent $58.04 billion on their pets, which was more than three times the amount spent in 1994. Sixty-five percent of all U.S. households own over 300 million pets.1