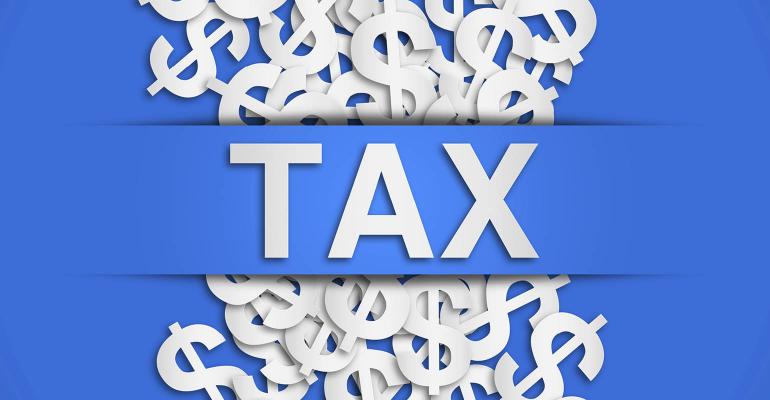 Proposals by States to Recast SALT Payments as Charitable Contributions

Are these a valid end-run around the new $10,000 limitation?

The Tax Cuts and Jobs Act (the Act)1 is the most far-reaching change to the Internal Revenue Code in over 30 years. Among other significant changes is the elimination or limitation until 2026 of most itemized deductions that had been allowed for individuals for federal income tax purposes. Although the state and local tax (SALT) deductions weren’t eliminated, the Act places an annual $10,000 limit on them under new IRC Section 164(b)(6). This new limitation has prompted