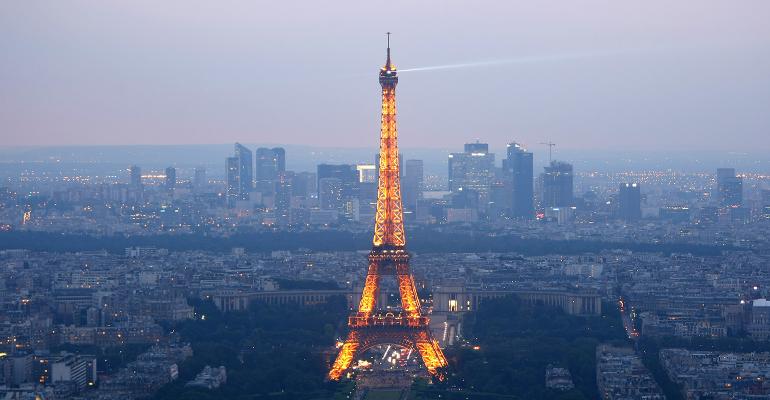 Trustees may be eligible for reimbursement.

On March 16, 2017, the French Constitutional court ruled as unconstitutional the proportional penalty of 12.5 percent (previously 5 percent until Dec. 7, 2013), effective retroactively, assessed on the market value of the assets and capitalized income held in trust in case of failure to report a trust or certain events related to a trust. The penalty had already repealed prospectively since Dec. 30, 2016.

Consequently, failure to file trustee returns that were due until Dec. 30, 2016 can no longer trigger the application of this penalty and the trustee may claim for the reimbursement of this penalty provided a claim can still be submitted. The sole limit to the consequences of the decision of unconstitutionality: penalties definitely settled in a final judgment or in a transaction executed before March 16, 2017 can’t be refunded.

From now on, the applicable penalties in case of failure to report a trust or certain events related to a trust to the French tax authorities are:

The statute of limitations for the French tax authorities is applicable until the 10th year following the one during which the tax or the reporting obligation is owed (for example, 2022 for the annual return of 2012).