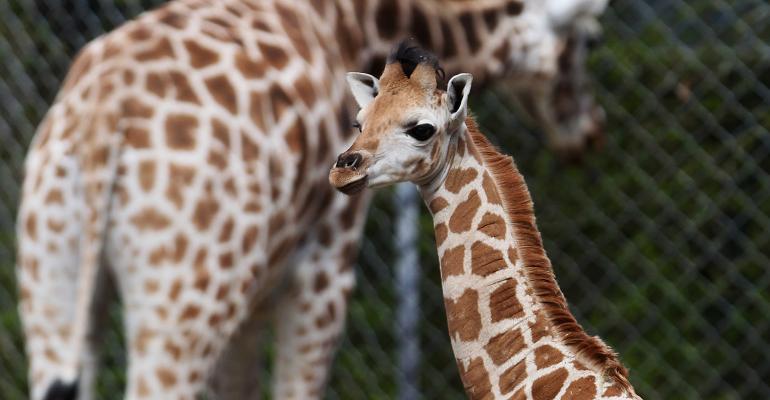 The Power of the Giraffe in Estate Planning

A useful defensive weapon for the surviving spouse

It’s often both prudent and common to leave wealth to surviving spouses or other loved ones in trust. For the sake of simplicity, let’s refer to the surviving spouse as “Step Mom.” Of note, a well-drafted trust identifies the trust beneficiary who will enjoy the trust’s assets after Step Mom passes on. The successor beneficiary is sometimes referred to as a “remainder man.” Again, for the sake of simplicity, let’s call the remainder man, “Angry Step Son.” Angry Step Son is often the child of the individual who set up the trust for Step Mom.

Here’s where the problem starts.

We’ve seen circumstances in which Angry Step Son has a legally vested interest in the assets Step Mom intends to use for her lifetime—that is, an interest not subject to divestiture. In this unfortunate situation, Step Mom must account to Angry Step Son and endure his criticisms about her decisions. This entangled complexity can cause sleepless nights for Step Mom and an unhealthy relationship between them.

Of course, Step Mom would dearly appreciate a shield from the harassing criticism foisted upon her by Angry Step Son.

Imagine Step Mom, after relentless harassment from Angry Step Son, calls a meeting at her attorney’s office. Angry Step Son is seemingly happy that he now has a larger audience—Step Mom and her attorney—to air his grievances.

However, at the meeting, the attorney advises Angry Step Son that Step Mom is going to appoint his eventual inheritance, at her death, to the newest baby giraffe at the local zoo.

Angry Step Son, suddenly realizing he has overplayed his hand, immediately suggests that Step Mom should continue her visits to the Musée d’Orsay, maintain her investment strategy and enjoy life the way she would prefer.

Angry Step Son may then become as cuddly and docile as a baby giraffe. Respectfully, he may say, “Oh, and by the way, shouldn’t we ignore exercising the power of appointment, and let someone else have the joy of naming the baby giraffe?