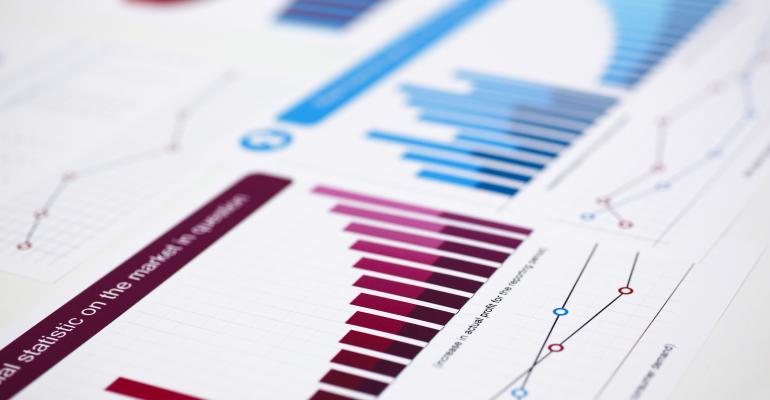 Effect on trustees of trust-owned businesses.

Everyone is well aware of the recently enacted Tax Cuts and Jobs Act of 2017 (the Act)—a law that provides for sweeping changes to many areas of the U.S. tax regime and generally goes into effect for taxable years beginning on or after Jan. 1, 2018. At risk of being lost in the shuffle, however, are the new partnership audit rules (the Audit Rules) that originally were approved by Congress under the Bipartisan Budget Act of 20151 but are currently in effect for the same