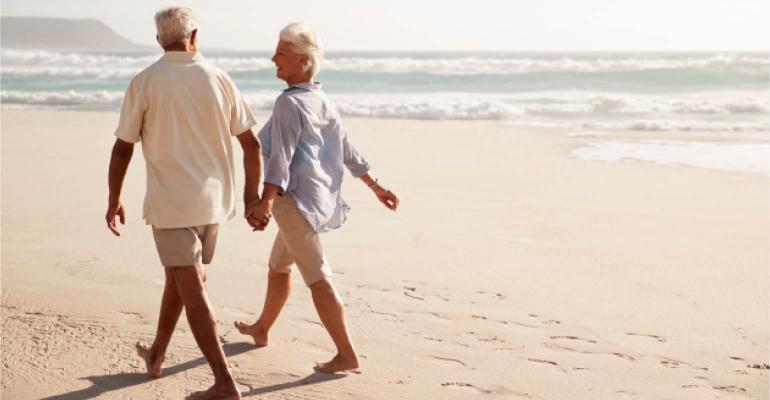 Planning for a Retirement Abroad

More U.S. citizens are retiring outside of the United States than ever before. The U.S. Social Security Administration estimates that the number of retirees who draw Social Security outside the United States increased approximately 40%, to more than 413,000, between 2007 to 2017.1 Another U.S. government survey estimates that approximately 9 million U.S. citizens live abroad.2 Professional advisors increasingly see clients move to foreign jurisdictions and should