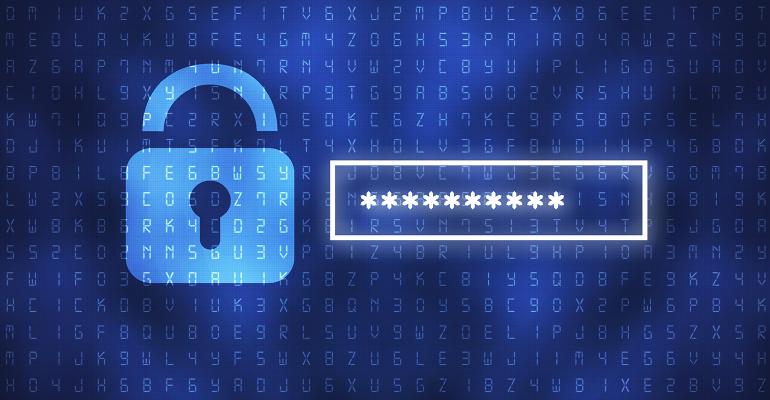 The rise of the digital executor.

Almost without exception, each and every one of us has begun to spend an increasing proportion of our lives in the digital sphere. Internet users now spend around 6 hours and 42 minutes of their day online, and whether we’re turning to the online world for convenience, entertainment, business, social contact or anything else, the importance of digital assets is growing both over the course of our lives as well as following our passing.

Unsurprisingly, this development has significant implications for the way in which our assets are administered after death. Whereas probate and estate administration had previously been confined to dealing with more traditional, tangible assets, our ever-expanding reliance on the web continues to raise questions about the management of more intangible, digital assets.

What Are Digital Assets?

Broadly speaking, digital assets are assets stored on any kind of digital device, examples of which include laptops, PCs, tablets and mobile phones. Assets stored on the internet, for example as part of a social media account or cloud-based platform, can also be categorised as such. Digital assets can take on many forms. From electronic documents to photographs, videos, emails and even Bitcoin, online assets could hold either sentimental or financial value.

The question as to how digital property should be managed presents challenges both for the relevant individual as well as those left behind to manage the estate, and part of that issue relates to the relative ambiguity of digital ownership. Added considerations in the areas of intellectual property and post-mortem privacy help to further complicate the management of digital assets.

At present, the law explicitly separates the key concepts of right-to-use and ownership. Assets that fall into the first category – examples of which include books and films that are digitally stored – are not usually owned by the person in question. This lack of clear ownership is also evidenced by the myriad of terms and conditions that apply to the use of many social media platforms.

Depending on the specific terms of the licensing agreement, a person may not have ownership or control of all of their social media assets or data. The degree to which this is the case varies significantly – whilst many social networks, such as Twitter and Facebook, have dedicated policies in place that account for the management of digital assets after death, many cloud-based assets are much less likely to be transferable as part of an estate.

On the other hand, digital assets of which ownership lies solely with the individual (such as online banking funds, crypto currencies and personal photographs) will often be transferable as part of an estate – as long as these assets are included in the person's Will.

The rise of digital assets is far from new. Having said that, the legal framework surrounding them has in some ways struggled to keep up the pace. Much like every other area of the law, the legal treatment of digital assets varies between countries and jurisdictions. At the same time, the international transfer and storage of data continues to illustrate the relevance of digital assets in a cross-border context.

In practice, estate executors and legal professionals are left with the practical difficulties of administering assets of this kind. How exactly should social media accounts be dealt with after death? Who is given access to digital data? What kinds of digital property can be transferred to heirs, and just as importantly, what really qualifies as digital property in the first place?

The modern estate administration process is continually evolving in reaction to these questions, with the growing popularity of Digital Executors leading the charge.

The Rise of the Digital Executor

The practice of naming and appointing a dedicated Digital Executor as part of a Will is becoming increasingly popular. Unlike traditional estate Executors, Digital Executors are usually tasked solely with the administration of the deceased person’s digital assets. This could relate to the full extent of the person’s digital affairs, whether that be closing online accounts or safeguarding digital files belonging to the person.

Although the appointment of Digital Executors is steadily gaining ground, their effectiveness is again being challenged by current caveats in the law. Despite ongoing debate regarding the reform of wills and estate planning, Digital Executors are not legally recognised in many jurisdictions, including England and Wales, at this point in time.

The Future of Digital Estates

Laws regarding digital estates are still in the early stages of their development. However, the sheer extent of our digital affairs means that the importance of digital assets cannot be understated, and each of us has a role to play in adapting effectively to that change.

Darren Perry is a Partner and Head of Wills and Probate at Smith Partnership.