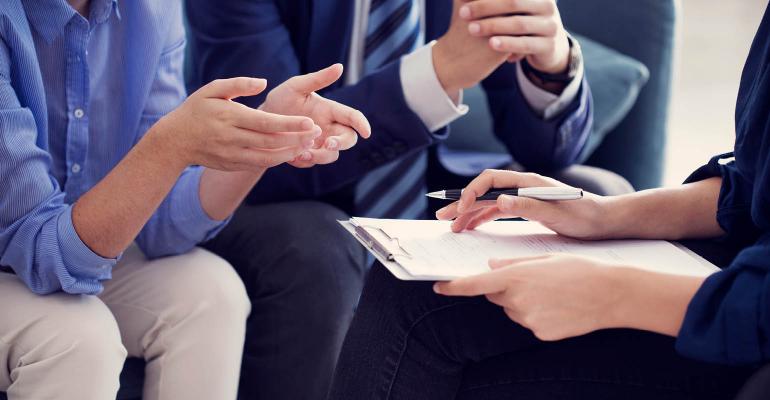 In the late 20th century, the U.S. Army War College created the acronym “VUCA” to describe the conditions that would exist after the disintegration of the Soviet Union. The acronym stands for volatile, uncertain, complex and ambiguous.1 VUCA has become a shorthand term to describe the general conditions that exist today in nearly every aspect of our lives: technology, culture, politics and economics. Growing levels of stress, anxiety and even fear are symptoms of the