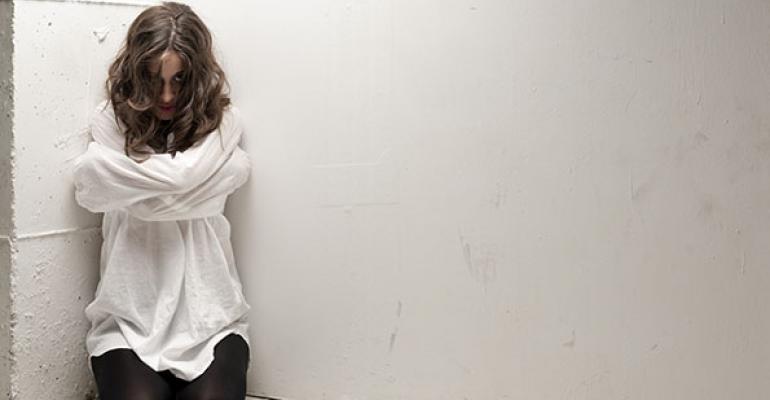 Not Guilty by Reason of Insanity

State of residence versus state of mind in applying slayer statutes

We’ve written a series of articles about “slayer statutes” – laws barring a murderer from inheriting from his victim – and the differences in when and how these laws apply in various jurisdictions.1 In particular, the statutes (and common law) often differ with respect to the sometimes interrelated questions of whether: (1) an insanity defense affects the inheritance analysis, (2) the slayer committed intentional homicide versus manslaughter, and (3) whether a criminal conviction is required for the law to apply.  These differences can create major tactical and practical considerations for counsel representing an accused slayer.  For example, in jurisdictions where a slayer statute requires an actual conviction of first or second degree murder, pleading guilty to manslaughter could safeguard a client’s inheritance.

In jurisdictions that follow the Uniform Probate Code (UPC), for example, “[a]n individual who feloniously and intentionally kills the decedent forfeits all benefits” with respect to the decedent’s estate.2 The uniform provision requires a finding of felonious and intentional killing by a preponderance of the evidence.  This provision excludes the accidental manslaughter killing.   Additionally, while a formal conviction in a criminal prosecution isn’t required, a judgment of conviction conclusively establishes the convicted individual as the killer for purposes of the uniform statute.  On the other hand, an acquittal doesn’t preclude a finding that the individual is the killer for the same purposes.  Rather, under the UPC, it’s possible that the defendant may be found not guilty and acquitted of criminal charges but nevertheless barred from inheriting from the decedent’s estate  (beyond a reasonable doubt criminal standard versus preponderance civil standard - think O.J. Simpson).

Most recently, the Supreme Court of Mississippi considered the issue of whether Mississippi’s slayer statute, which applies to anyone who “willfully causes or procures the death of another,” applies when the murderer is mentally ill and unfit to stand trial.3

Joan McCorkindale Armstrong was an 80-year-old retired nurse who lived in Ocean Springs, Miss.  Joan was active in the local art community and was best known for her award-winning watercolor landscapes.  Those close to her, however, also knew that she always had problems with her son John, a paranoid schizophrenic.  Some of her friends feared that John would one day harm her.

On Aug. 7, 2010, Joan received calls from John’s neighbors who were worried about their children’s safety because John had been acting erratically.  Joan went to pick John up and brought him back to her condo where she’d invited friends over to the swimming pool.  At 5:30 p.m., local police received a 911 call alerting them to a situation at Joan’s home.  When they arrived on the scene, John greeted them at the door covered in his mother’s blood.  He had bashed her head in with a crochet-covered brick.  Then he had repeatedly stabbed her, apparently meaning to drain all of the blood from her body to prepare her for burial.  Joan was pronounced dead on arrival.

After admitting to the officers that he’d killed his mother, John was indicted for murder.  However, following a mental evaluation, the circuit court found that John wasn’t competent to stand trial and committed him to a state hospital where he continues to undergo treatment today.  Despite John’s incapacity to stand trial, the trial court found that John had “willfully” killed his mother based on the meaning of that term in the civil context, as opposed to the criminal context, and disinherited him.  John, represented by a guardian ad litem, appealed the order to the state Supreme Court.

On appeal, the court was faced with an issue of first impression in Mississippi – whether the slayer statute precludes inheritance if the slayer was insane at the time of the killing.  The Armstrong court reviewed cases coming down on both sides, and the opinion provides a fairly comprehensive summary of the case law.  Some illustrative examples of the cases considered include:

Ultimately, the Armstrong court concluded that Mississippi should follow the majority of states and held that “[b]ecause an insane person lacks the requisite ability willfully to kill another person, the Slayer Statute is not applicable in cases where the killer is determined to be insane at the time of the killing.”  While the case record revealed that John had been diagnosed as a paranoid schizophrenic and had suffered from hallucinations and delusions for more than two decades, the record was silent as to his mental state at the time of the killing.  The court remanded the case to the trial court to review and consider all evidence which would illuminate whether the killing was willful before again determining whether John could inherit under Joan’s will.