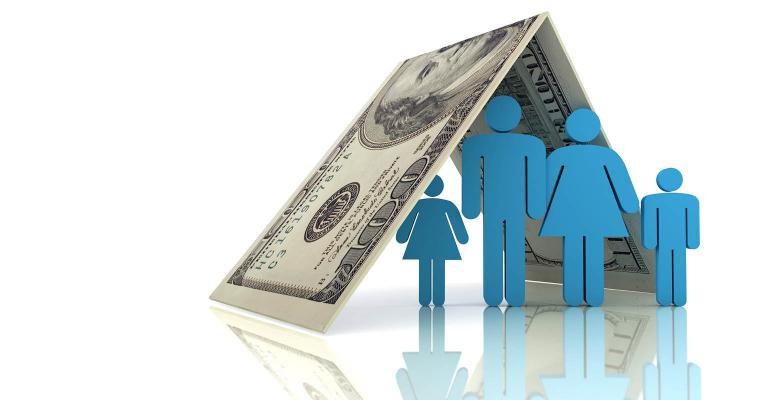 An analysis of the different types of policies available.

In Part I of this article (June 2018), we highlighted the recent tax act change that eliminated the retroactive check-the-box election by which advisors to a non-citizen, non-resident (NCNR) decedent with U.S.-based heirs previously were able to use a single foreign corporation (FC) to eliminate U.S. estate tax on assets owned by the FC, avoid controlled foreign corporation (CFC) and passive foreign investment company (PFIC) rules on such FC and achieve a basis step-up in the underlying