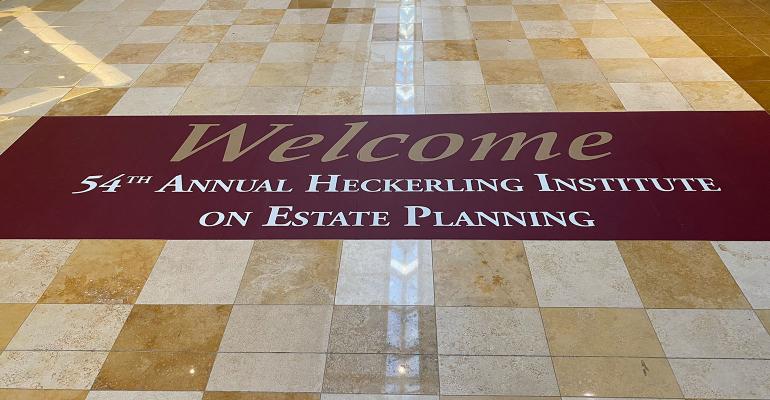 The biggest developments of 2019 according to a panel of estate-planning experts.

On Monday, January 13, 2020, Turney P. Berry, Steve R. Akers and Carol A. Harrington kicked off the 54th annual Heckerling conference and presented a wealth of information on the recent developments in 2019 on trusts and estates and tax issues. The highlights below distill the three hour presentation, identify 19 of the important 2019 topics discussed, and summarize briefly the panel's key takeaways on these topics:

Administrative Follow-Up of the 2017 Tax Act

Other Federal Tax Developments of Interests