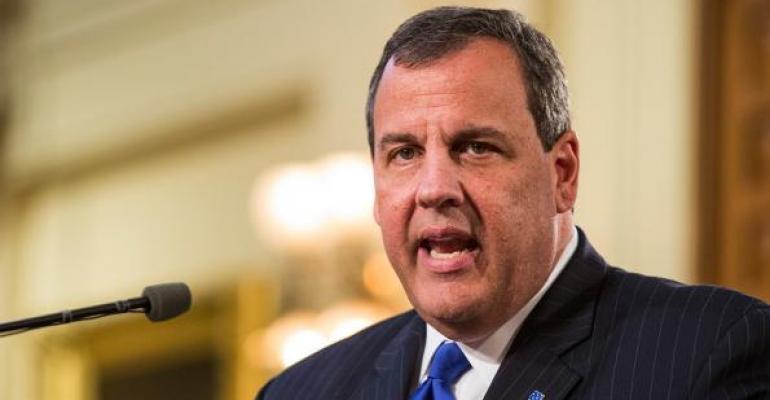 The savings will be significant

In a joint appearance on Sept. 30, 2016, Governor Chris Christie and legislative leaders announced a bipartisan agreement to repeal the New Jersey estate tax.

The repeal is part of the tax package increasing the gasoline tax and dedicating those revenues to transportation infrastructure following the recent Hoboken train accident.

New Jersey is currently one of 19 states that impose an estate tax. As other states have moved to increase their estate tax exemption, New Jersey has kept the exemption at $675,000, the lowest in the country.

Under the proposal, the exemption is to increase to $2 million for the year 2017, and the estate tax is to be repealed beginning in 2018.

Comparison With Other States

On enactment of the proposal, New Jersey will compare favorably to states such as Florida, Texas and California for estate tax planning purposes. In the Northeast, states retaining an estate tax include New York, Connecticut, Massachusetts, Vermont, Maine, Maryland and Delaware. Pennsylvania continues to impose an inheritance tax.

The announcement doesn’t mention the New Jersey inheritance tax, which will presumably remain in effect. However, since the reforms of Governor Tom Kean in 1985, that tax has been limited to transfers to persons other than a spouse, descendant or ancestor.