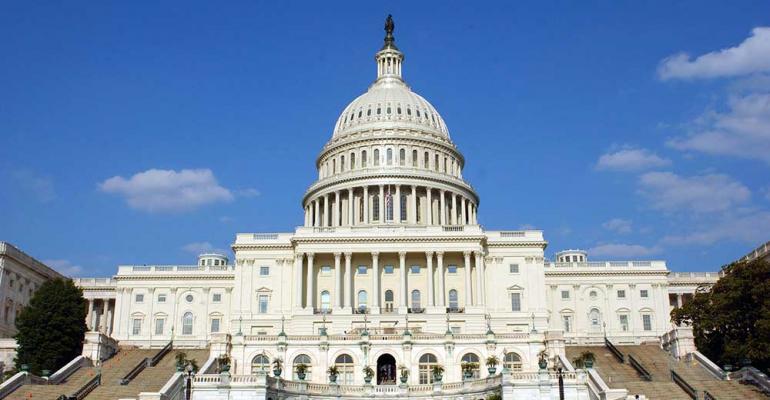 The proposed law would represent a seismic shift for estate planners.

Rep. Jimmy Gomez (D-Calif.) recently introduced legislation, For the 99.8% Act (the Act), aimed at lowering the estate tax exemption amount and increasing the tax rate for some of the wealthiest Americans. The Act is identical to the legislation introduced by Sen. Bernie Sanders (I-Vt.) earlier this year.

The Act would also put an end to various estate-planning strategies, including strengthening the generation-skipping transfer tax by applying it with no exclusion to any trust set up to last more than 50 years.

According to a statement released by Gomez, the Act’s purpose is to “…take a progressive step forward in addressing our country’s rapidly increasing wealth inequality by strengthening the estate tax and ensuring the wealthiest among us pay their fair share.” Not surprisingly, the Act has many Democratic co-sponsors, who are looking to reverse the historical trend of gradually decreasing the tax rate and increasing the estate tax deduction. Many 2020 Democratic presidential candidates have also expressed that they too want to expand the estate tax.

The Act will face strong opposition from Republicans, who’ve tried to do away with the estate tax completely on numerous occasions, most recently during negotiations for the 2017 Tax Cuts and Jobs Act.