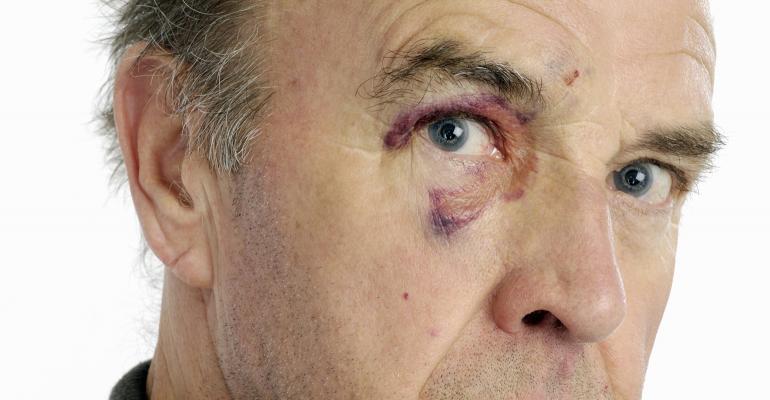 A bill signed into law by Gov. Andrew Cuomo in September requires state agencies to create guidelines that will assist healthcare providers in identifying elder abuse.

The law calls for the development of screening tools, questions that healthcare providers can ask and other resources they can use to report abuse or seek additional assistance. The law aims to help address elder self-neglect as well as abuse by others.

Sen. Sue Serino, R-Hyde Park, Dutchess County, sponsored the legislation and said that it will help medical providers play a proactive role in preventing the abuse of seniors, an important issue that receives too little attention.

The Office of Children and Family Services and the Department of Health will develop the guidelines and post them on their websites.

Elder abuse may be significantly under reported. A state survey conducted in 2011 found an elder abuse incidence rate was almost 24 times greater than the number of incidents reported to state agencies or law enforcement. The study applied the estimated incidence rate to the population of seniors in New York State, and estimated that 260,000 older adults had been victimized by some kind of elder abuse in a one-year period. Elder abuse can be physical, psychological or financial. The study found that psychological abuse was the most prevalent form of abuse reported by agencies, but financial abuse was the most common form of abuse self-reported by survey respondents.

The National Council on Aging estimates that 10 percent of the population over age 60 has suffered some form of elder abuse. According to the council, many seniors don’t report the abuse, in many cases because it’s perpetrated by a family member. Advocates say the new law will help healthcare professionals identify and report abuse.