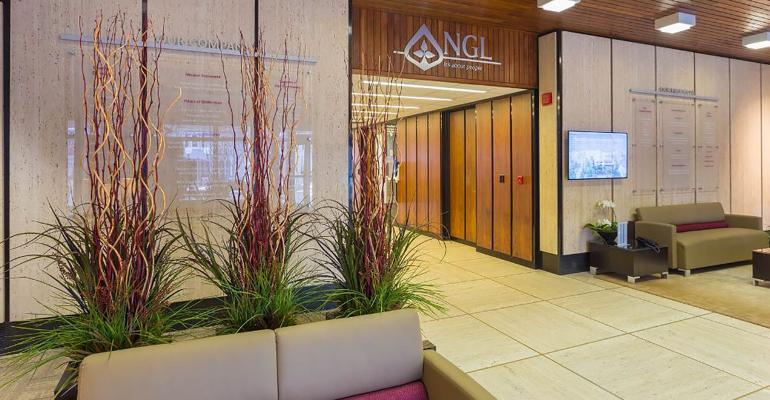 The digital estate planning platform's leadership team will remain intact. NGL CEO Knut Olson says the deal is an "investment, not an integration."

Everplans, a kind of digital vault for personal financial documents, log-ins and data, helps people organize, securely store and share the critical information with those who may need it during an emergency or in the event of death. The company currently maintains both a consumer subscription service and an enterprise-level offering, Everplans Pro, for use by financial professionals and their clients.

“We have been helping people face life’s financial challenges with confidence, dignity and grace for over 100 years,” said Knut Olson, NGL president and CEO. “Aligning with a cutting-edge digital platform like Everplans, which is in the business of helping people prepare for the unexpected in an electronic and modern way, is a natural fit. Everplans’ advancements in the digital space will play an important role in accelerating our transformation into a digital leader within the insurance and financial products landscape.”

Everplans will remain a separate entity and operate as a wholly owned subsidiary of NGL, which itself insures nearly 1.3 million policyholders. Everplans will continue to service all its existing customers; its leadership team will stay, and the company will continue to maintain its New York City headquarters. 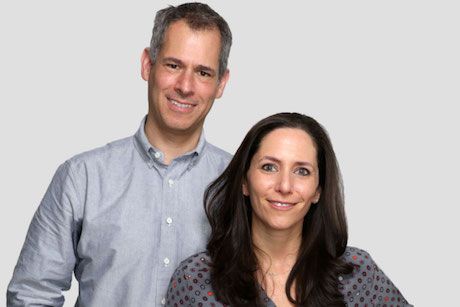 Olson said NGL's goal is to financially back Everplans’ growth plans and quicken the pace of its innovation, and bring it as a stand alone offering to a wider market.

“We are approaching this as an investor. We do not plan on integrating,” Olson said. "Everplans is one of the biggest ideas I’ve seen in my entire career. We don’t want to limit its potential scaling to just what NGL can provide. Everplans is already best in class, but with investment, could be in a league of its own.”

The company first started working with Everplans two yeas ago, said Olson. NGL made a small co-investment over three months and the two firms acted in partnership in some commercial projects.

“It was clear from the start we had the same mission, to help families prepare for the unexpected," said Everplans co-founder and Co-CEO Abby Schneiderman. "This was meant to be."

Olson said he remembered times as an advisor when clients would come in with their estate plans in a shoe box. "This is the digital shoebox." He joked.

After this early chemistry, the deal was ushered forward with the help of senior vice president and chief digital officer Tim Schaefer, formerly of Northwestern Mutual, whom NGL brought in to run its digital transformation.

Olson believes that estate-planning offerings are becoming more than just a value-add tool for financial professionals but are now table-stakes.

“I hope it gets to the point where when someone dies, the first question is ‘where is their Everplans?’.”