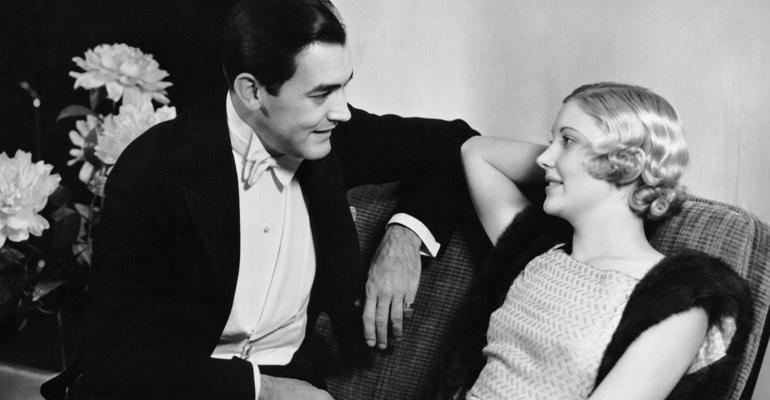 More Taxes for the Rich

With a massive wealth transfer already underway, the way that America taxes the rich is once again front and center and under intense scrutiny by those who feel that too much of this country’s wealth is concentrated in the hands of a few. In a New York Times opinion piece, professor Lily Batchelder argues for taxing the rich and their heirs more, suggesting numerous approaches, including returning the estate tax back to its 2009 levels, further increasing the rate and even replacing it altogether with an inheritance tax. None of these concepts are novel—for example, former presidential candidate Elizabeth Warren has long argued for a so-called “millionaire tax,” alongside many other Democrats.

Prof. Batchelder also takes a direct stab at estate planning, suggesting that “rules governing transfers through trusts and similar devices, which the wealthy exploit to slash their tax liability,” should be reformed. I decided to ask Trusts & Estates board member and seasoned estate planner Turney P. Berry, a partner in Wyatt Tarrant & Combs LLP in Louisville, Ky., for his thoughts on the article.

What’s Wrong With Her Argument?

First, if we assume that, in general, government expenditures require government revenues, then what’s the most economically efficient way to obtain revenue? Is a death tax, by whatever name, more efficient than an income tax, or less efficient, or is there no difference?

Second, if we’re going to have a death tax, it should be well-constructed. Our current wealth transfer tax system is a mess as everyone, surely, would admit. It’s unclear whether Prof. Batchelder’s proposal would be any less of a mess; for instance, she concedes right off the bat that there’s a need for special rules for family farms and businesses, which will add complexity and then still more complexity as clients and planners move to exploit the special rules. A proposal for a new regime should start with a firmer spine!

Third, the proposal is intended to reduce inequality of wealth and income but is remarkably unimaginative in its proposals. Substituting something called an inheritance tax for an estate tax isn’t exactly the invention of the phonograph. It seems  that Prof. Batchelder doesn’t object to an individual making a pile of money so as to create wealth that can be passed on but rather, she objects to unworthy heirs benefitting from the wealth. But having a pile of wealth isn’t very useful in and of itself, so why not look at the uses of the wealth? What if investment income from inherited assets was taxed at, say, twice the normal rate, and if “use” of assets were converted to an income equivalent and taxed. An heir who spent a lot loses a lot. An heir who gives away a lot saves tax. An heir who simply presides and passes funds down a generation will pass more down. Is that better than just crudely whacking at the assets when someone dies? Perhaps. And surely there are other mechanisms we haven’t thought of.

Fourth, let’s consider the unworthy heir. We hear daily, sometimes hourly, of the need for diversity. Arguments for social leveling–and Prof. Batchelder doesn’t argue for social leveling, she just assumes everyone agrees that it would be good—assume that the personal quality that matters most, perhaps the only personal quality that matters, is the willingness of the individual to strive.  The inheritor doesn’t strive, and thus shouldn’t t be allowed to live off the striving of prior generations. But, why not? In a diverse society don’t we want the voices of the indolent but well-off?

That may sound facetious, but in fact the indolent but well off often produce interesting and well-off heirs or later in life develop charitable interests that aren't mainstream and add to the tapestry that is our world. Is that admittedly inchoate rationale for cutting the rich some slack persuasive? Perhaps not, but we should cower in the face of social complexity: as G.K. Chesterton’s Parable of the Fence reminds us, we ought not try to eliminate something until we are sure we understand it.