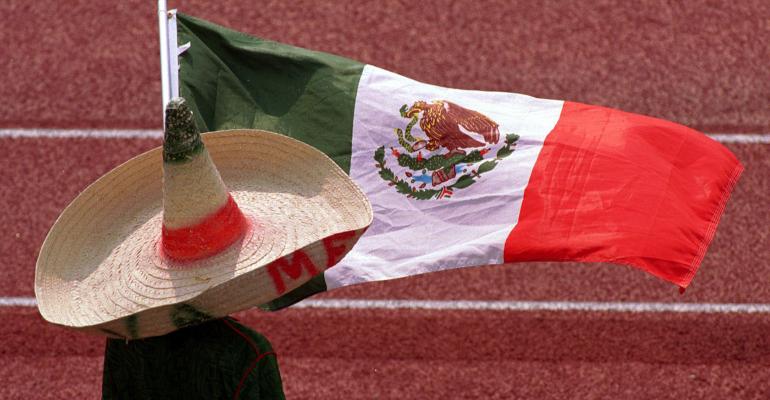 Proposed amendment derives from the high inequality rates that exist in the country.

Congressman Jorge Álvarez Máynez, representative of the parliamentary group for the political party “Movimiento Ciudadano,” once again submitted a bill to amend the Mexican Income Tax Law, in order to eliminate the tax exemptions (currently in force and contained in article 93, sections XXII and XXIII of said Law) applicable to income obtained from qualified inheritance and gifts in excess of 10 million pesos. The proposed amendment described below was submitted by the same congressman on Sept. 6, 2016 and was dismissed on Oct. 20 of that same year.

What’s the intent of the reform proposal?

According to the bill’s Statement of Purpose, the proposed amendment derives from the high inequality rates that exist in Mexico, which translates into a lack of opportunities that directly affect the country’s social mobility. Pursuant to the income inequality study carried out in 2017 by the Organization for Economic Cooperation and Development (OECD), where 0 refers to equality and 1 to inequality, Mexico scored .46, which places Mexico in 24th place out of 38 OECD member countries that were evaluated under this study.

In our opinion, this reform is relevant as it’s strongly related to the recommendations regarding tax collection improvement made by the OECD to Mexico in March 2018 at the Forum “OECD Mexico 2018: A Future with Growth and Inclusion,” proposing the elimination of the tax exemption applicable to transfers upon inheritance and the introduction of environmental taxes.

This amendment bill proposes the taxation of transfers of assets, which are currently exempted, when their value exceeds 10 million pesos, establishing a number of ranges for assessment up to 100 million pesos. However, the bill (which includes the repeal of section XXII of article 93, amendment to section XXIII, modifications to article 130 and the addition of article 132 Bis of the Mexican Income Tax Law) sets forth the taxation of income, in general, received from qualified inheritance and/or gifts in excess of the 10 million pesos threshold as follows:

What does this mean for wealth owners?

Should this bill be approved and the amendments are passed into law, the transfer of assets by way of inheritance or gift will need to be taken into account from a tax standpoint in order to determine if income derived (for example, assets inherited or received as a gift) exceeds 10 million pesos, and if so, a 10 percent tax rate will apply on the excess until it reaches the next 50 million pesos threshold; if a surplus remains below 100 million pesos, the difference will be subject to taxation at a 20 percent rate; and any remaining amount exceeding the 100 million pesos threshold will be subject to a 30 percent tax rate. The tax due computed according to the above rules should be paid within the 15 days following the date on which the income is received. The only exemption available would be in the case of income individuals with disabilities as defined pursuant to the provisions of the General Inclusion Law for Impaired Individuals.