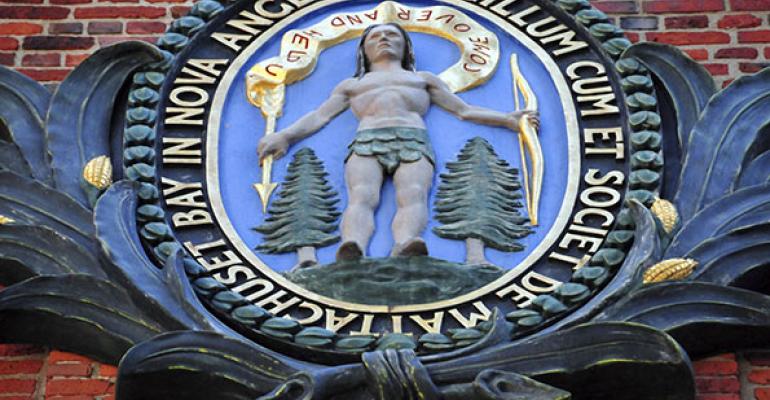 Massachusetts taxpayers should keep an eye on two developments. First, a proposed constitutional amendment will be on the ballot in 2018. If approved by voters, it will increase the tax rate on incomes of more than $1 million to 9.1 percent from the current rate of 5.1 percent. This would bring Massachusetts in line with other states in the region, including New York, Connecticut and New Jersey, which have already increased tax rates on higher-income taxpayers.

Clients facing such changes may consider a move to a state with a lower tax burden.