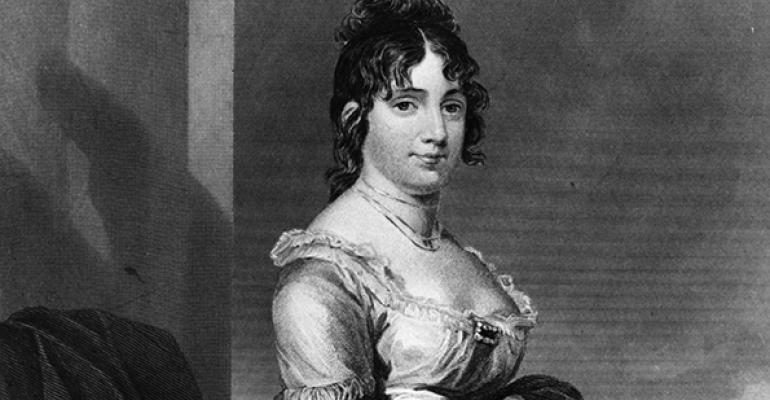 With a life expectancy of five years longer than men, women have unique estate planning concerns

Abigail Adams.  Dolly Madison.  Wilma Flintstone.  All tremendous women who made their men better.  Is it any wonder that many believe women are the stronger of the two sexes?  As Shaw noted in his play Man and Superman, woman is the real superman.

You’ve heard the statistics before.  Women have a life expectancy of five years longer than men.  Married women can expect to live 14 years as widows.  Not surprisingly, three out of four wives survive their husbands.

So, do women have different expectations from their husbands in estate planning?  Yes.

You may be familiar with the inherent conflict that second marriages can create.  Sometimes there’s a tension between supporting the surviving spouse and assuring that the children from the first spouse will receive an inheritance.

Some wives are concerned that, after they pass on, their husbands may remarry; the idea of a surviving spouse leaving wealth to a new spouse (or stepchildren) is often troubling to a current spouse.  Statistically, widowers are significantly more likely than widows to remarry, so women are justifiably concerned by this issue

If the surviving husband receives wealth from the predeceased wife in trust (rather than outright), the trust can provide safeguards and some assurances to the predeceased wife.  Specifically, the wife can be better assured that her children may ultimately receive an inheritance.

Many a husband seems to leave the decision to the surviving wife and simply hopes that the wealth will ultimately find its way, at least in part, back to his children.  Another, more thorough alternative, is to consider the  “trusteed IRA.”

The trusteed IRA will allow the husband to benefit his surviving spouse and have some assurance that his children will inherit whatever may remain of the retirement assets.  Note that the trusteed IRA is particularly complicated to draft and is no guarantee that the children will ultimately receive an inheritance.

Men sometimes drive the estate-planning process, while women are often the ones who live with the planning decisions.  Unintended consequences sometimes occur.  If Abigail Adams, Dolly Madison or Wilma Flintstone lived in an age as complex as ours, be assured they’d understand the nuances of their estate plans.