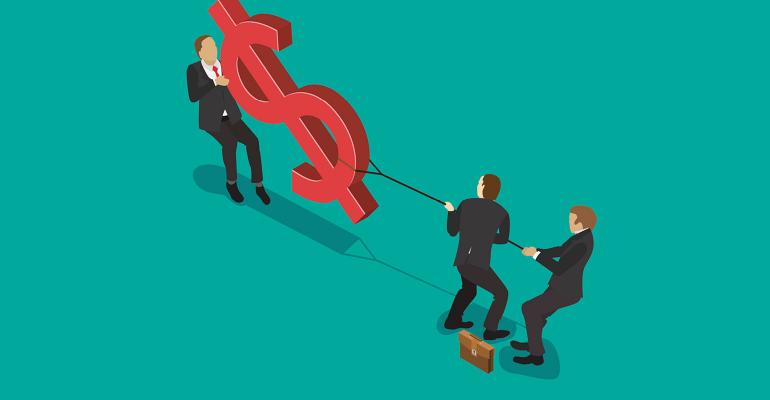 Making (or Not Making) the Case for Domestication of a Non-U.S. Trust

Different factors that could tip the scales.

In the past few years, there’s been an increased use of the United States as a place to govern the administration of trusts. This is largely driven by the Organisation for Economic Co-operation and Development’s implementation of the Common Reporting Standard (CRS), under which jurisdictions agree to exchange financial account information with each other in an effort to combat offshore tax evasion. Almost 100 jurisdictions have agreed to participate in CRS, but the United States continues to