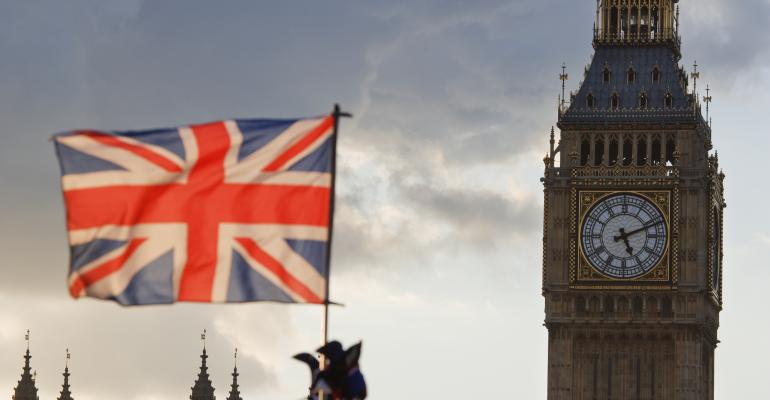 The British press recently revealed that Rishi Sunak, the former No. 2 person in the British government, who’s been a Member of Parliament (MP) since 2015 and was Chancellor of the Exchequer (the U.S. equivalent of Secretary of the Treasury) from February 2020 until July 2022, held a U.S. green card until October 2021.1 Sunak is now a candidate to succeed Boris Johnson as Conservative Party leader and the next Prime Minister of the United Kingdom. The press also disclosed that