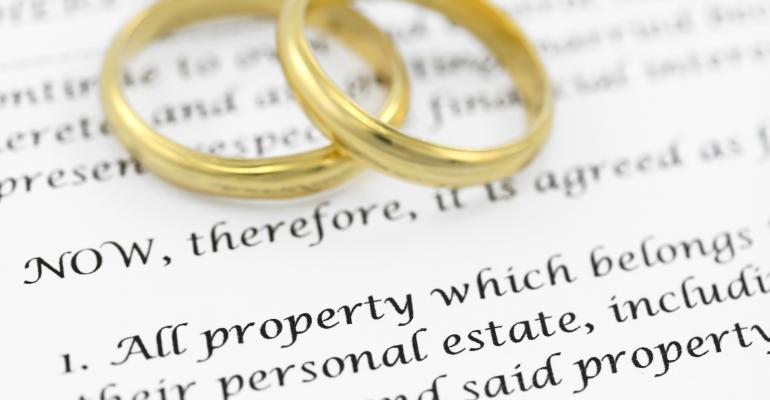 Legality of the Postnuptial Agreement

Throughout the 20th century, state laws constantly evolved relative to prenuptial agreements (prenups). Many states opened the doors in the early part of the century by allowing prenups that addressed death, but not divorce. By the latter part of the century, it was commonplace for states to allow prenups that addressed death and divorce, provided that they met certain requirements pertaining to: (1) their validity, for example, financial disclosure, at the time they were executed,