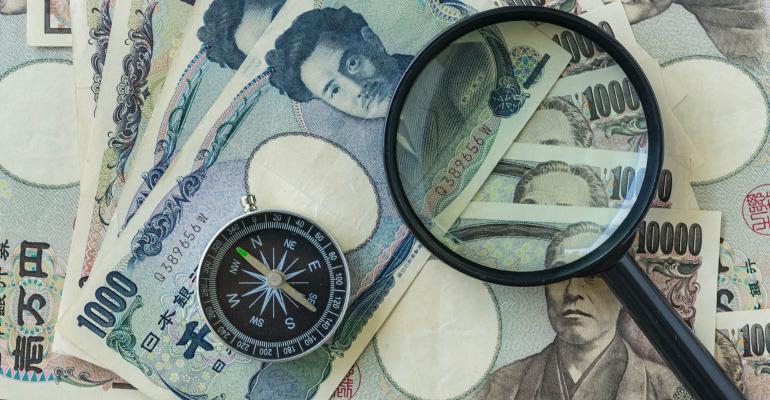 Increasing the taxes on the wealthy with worldwide assets.

In April 2017, a new tax law took effect (the 2017 Reform) in Japan making it more difficult to avoid Japanese inheritance and gift tax by moving overseas. Before the 2017 Reform, wealthy Japanese individuals were able to avoid inheritance tax and gift tax by changing the residency of both the decedent/donor and the heir/devisee/donee more than five years before a lifetime gift or death. The government has now made that tax avoidance more difficult by extending the 5-year period to 10 years.