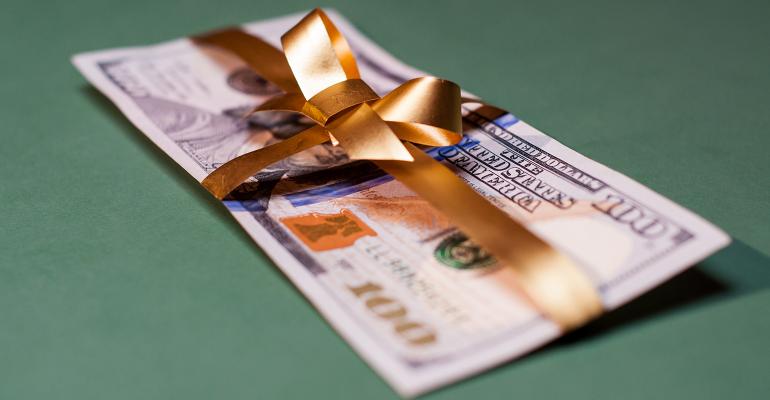 New final regulations released by the Internal Revenue Service on Nov. 22, 2019 are welcome news for high-net-worth clients who make large gifts using their increased estate/gift tax exemption now but die in a year when the exemption is lower. The new regulations make clear that gifts made within the increased exemption amount used before the client’s death won’t be “clawed back” into the client’s estate.

In response to Internal Revenue Code Section 2001(g)(2), enacted as part of the Tax Cuts and Jobs Act (2017 Tax Act), in which the Secretary of the Treasury was directed to prescribe regulations to carry out IRC Section 2001(g) with respect to the difference between the basic exclusion amount applicable at the time of a decedent’s death and the basic exclusion amount applicable with respect to any gifts made by the decedent, the Secretary issued Proposed Regulations Section 20.2010-1(c).

Although, surprisingly, it took a year to bring this relatively small regulatory project to a conclusion, it’s a welcome development. In particular, the IRS’ treatment of the DSUE amount in the “no clawback” context is good news.  It’s somewhat disappointing that the IRS declined to address whether GST exemption allocated before sunset of the 2017 Tax Act would, like the basic exclusion amount and the DSUE amount applied in computing the gift tax on post-1976 gifts, remain in place without reduction.  It seems significant, though, that, in the preamble to the final regulation, after observing that the GST exemption amount is defined by reference to the basic exclusion amount, the IRS stated:  “There is nothing in the statute that would indicate that the sunset of the increased [basic exclusion amount] would have any impact on allocations of the GST exemption available during the increased [basic exclusion amount] period.”