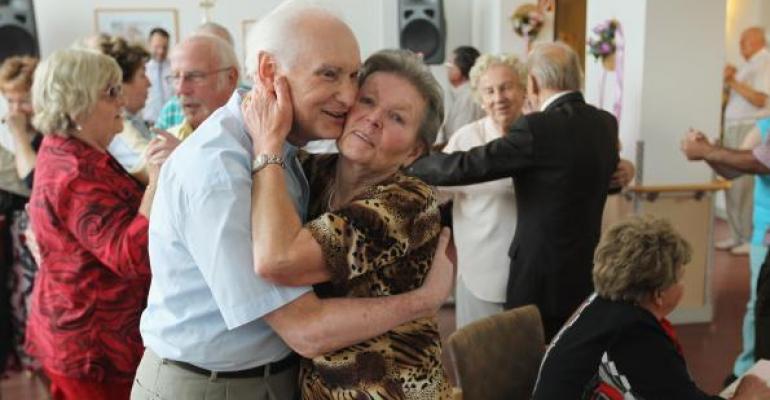 The Importance of Naming a Contingent Beneficiary of a Retirement Account

The death beneficiary named for the IRA and Roth IRA wasn’t the surviving spouse. That individual predeceased the IRA owner, so the decedent’s estate became entitled to the IRA and Roth IRA. The ruling doesn’t say so, but it’s likely that the legal documents that govern the accounts provide that, if no beneficiary is chosen by the IRA owner, the IRA death benefits will be paid to the IRA/Roth IRA owner’s estate.

The PLR’s facts state that the surviving spouse elected to treat both accounts as her own, but doesn’t say how that election was made. Question and Answer-5(b) of Treasury Regulations Section 1.408-8 provides three methods for doing so:

In finding that the spouse was entitled to roll over the decedent’s IRA into her own IRA, the PLR relied on the preamble to regulations governing spousal rollovers, quoted in many other rulings. The PLR said:

The preamble to the regulations provides, in relevant part, that a surviving spouse who actually receives a distribution from a deceased spouse’s IRA is permitted to roll that distribution over into the spouse’s own IRA even if the spouse is not the sole beneficiary of the decedent’s IRA as long as the rollover is accomplished within the requisite 60-day period. A rollover may be accomplished even if IRA assets pass through either a trust and/or an estate.

This favorable PLR appears to be an easy call. But, it would have been far easier and less costly for the surviving spouse if the beneficiary form had listed her as contingent beneficiary.

Advisors can provide a simple but valuable service by reviewing IRA beneficiary forms with their clients before they’re submitted.