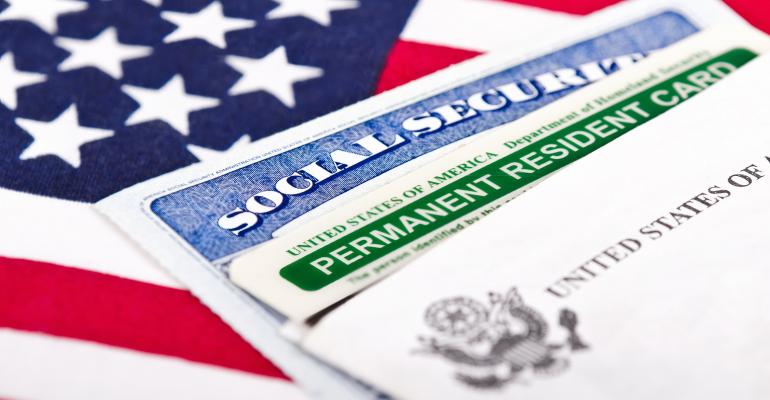 New considerations on the path to Green Card status.

In the 1990s, wealthy Chinese began moving money through Hong Kong to the British Virgin Islands (BVI). Some did so for financial or tax reasons, but others were motivated by fear that the Chinese government would seize their assets. Hong Kongers worried when, in 1997, the former British colony was returned to Chinese control. Capital flight to offshore financial centers has been common among the Chinese elite, including those