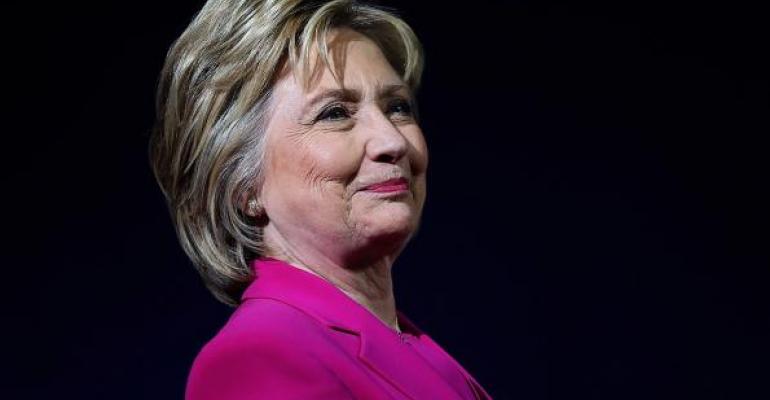 The candidate borrows a page from Bernie Sanders’ book

Hillary Clinton, the Democratic Party's presidential candidate, proposed a 65 percent top estate tax rate in a report released on Thursday as part of her revamped plan to raise taxes. Clinton, who previously said she would hike up the rate to 45 percent (from the current 40 percent) for America’s wealthiest, now calls for a progressive tax with three new tax brackets: a 50 percent rate that would apply to individuals with estates worth over $10 million, a 55 percent rate for those with estates valued at $50 million or more and a 65 percent top rate for property valued at more than $500 million for a single individual or $1 billion for a couple. The last time America saw an estate tax that high was in the early 1980s.

Interestingly enough, this plan is almost identical to the one proposed by her former Democratic rival Bernie Sanders (perhaps Clinton is looking to reel in some of his supporters). And though this plan would increase the federal revenue by approximately 4 percent over the next decade, as the Wall Street Journal reports, the burden would largely be concentrated on relatively few households.

If Republican presidential nominee Donald Trump has his way, the estate tax will be completely repealed. According to U.S. Representative Kevin Brady, Republicans believe family businesses would be hit the hardest by a system such as the one proposed by Clinton, making it more difficult to pass down businesses from generation to generation.

Instead, Matt Turkstra, manager of legislative affairs at the National Federation of Independent Business, tells the Wall Street Journal that “the biggest transfer of wealth is going to be from very, very wealthy people to lawyers.”