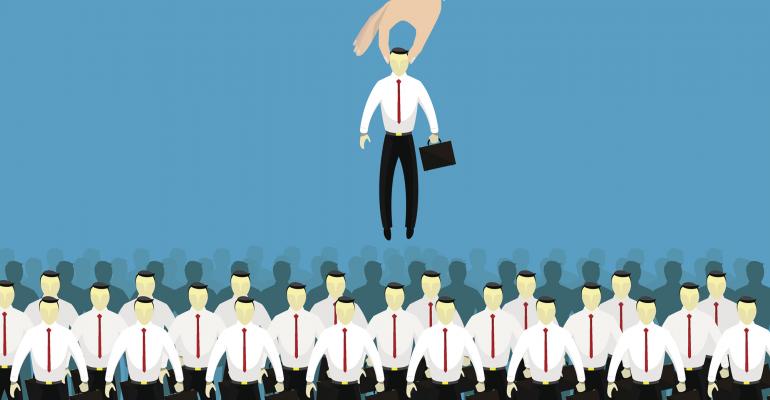 The role of the attorney is greater than you think.

Having an estate plan in place is all well and good, notwithstanding one particular caveat: choosing the wrong fiduciary can be a recipe for disaster. One doesn’t have to look far for examples of a testator’s wishes not being carried out according to plan. In his Tuesday afternoon presentation at the 53rd Annual Heckerling Institute on Estate Planning, “Why Can’t My Brother-In-Law Bob Be the Executor of My Estate? Considerations Involving the Selection of The Proper Fiduciaries,” Stuart C. Bear, partner, shareholder and the president of Chestnut Cambronne in Minneapolis, made his case for why estate planner should be adding a higher level to the services they provide clients by educating them on how to select the proper fiduciaries.

According to Stuart, fiduciary selection “shouldn’t be as straightforward as asking the client who he or she wants to nominate as his or her fiduciaries.” Clients often default to a spouse or child, however, as practitioners, we should engage clients in a thoughtful discussion and explore the possibility of naming an independent third party or corporate trustee. It’s important to weigh the benefits of using a trusted person the family knows well versus a neutral third party that won’t be swayed by emotions.

Stuart suggests starting by explaining to the client, in layman’s terms, what each different fiduciary role entails. Next, it’s necessary to consider whether one person can wear multiple hats (for example, as the attorney in fact, health care agent, trustee, etc.) or if more than one fiduciary might be a better fit.

Full disclosure. According to Stuart, the practitioner’s role is to first and foremost follow the American College of Trust and Estate Counsel Commentary on Model Rules of Professional Conduct Section 1.2 and discuss the functions that a personal representative, trustee or other fiduciary will perform in the client’s estate plan, including the possibility that the lawyer for the fiduciary may owe duties to the beneficiaries of the fiduciary estate. Practitioners should also be alert to the multiplicity of relationships and challenging ethical issues that may arise.

Understand the client. In order to make a thoughtful recommendation regarding fiduciary selection, Stuart asks his clients a series of probing questions to better understand the family dynamics, including:

Drafting the Documents. Even when a client at the outset says he has a fiduciary in mind, Stuart’s rule of thumb is to leave that field blank until the aforementioned educating of the client on fiduciary selection is complete. He also explained that he prefers a durable power of attorney (POA) to a springing power POA, reasoning that a decline in capacity is usually gradual and the client can use the help in decision making long before he’s found incapacitated. Some clients may not know that it’s possible to have a POA become effective immediately upon signing. It’s also a good way to know if someone is a proper fiduciary—if a client is worried that delegating some control to an individual may lead to stealing or other issues, it’s a red flag that maybe they need to reconsider their selection while they still can.

Stuart also stressed the importance of including language to allow for trust protectors and successor trusts, especially for situations that may call for a neutral third party to step in. Another rule of thumb mentioned in his presentation is to encourage the client to specify within his documents his preference with regard to fiduciary compensation.

Stuart rounded out his presentation by recommending setting up a family meeting at the office to share this information especially when: (1) assets are distributed unequally between children, (2) specific assets are distributed to specific children, (3) there’s a second marriage or blended family, or (4) there’s a hierarchy in the nomination of fiduciaries. Being upfront about why certain choices were made can (hopefully) prevent future discord.