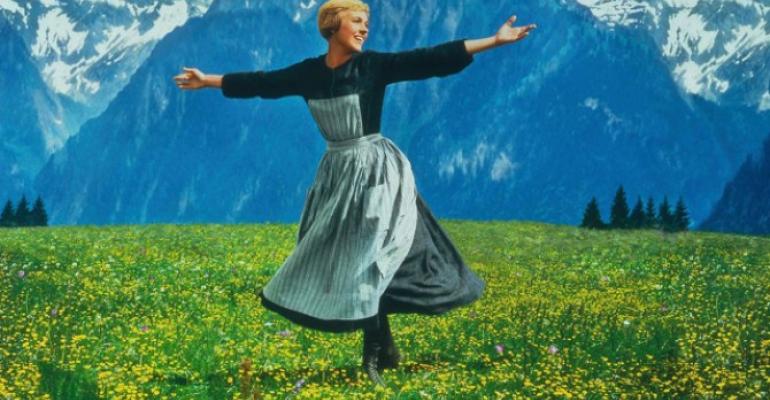 Is the federal estate tax something that should be relevant only to the very wealthy?

It’s spring. Rain and sunshine have my front lawn conjuring visions of Julie Andrews in the Alps. The bull thistle in my side yard is overhead. Dandelions are everywhere.

The estate planner in me thinks of the Obama Administration’s Greenbooks, not to be forgotten after the standard flurry of commentary when the Administration’s last and final Greenbook was issued back in February.

There’s the color, yes, but there’s also the thought of cycles and renewals and the potential for what otherwise seemed dead (for example, my lawn) to burst forth with new life.

In terms of estate planning, I think of the federal estate tax.

In recent years, the federal estate tax has seemed headed for irrelevance for anyone other than the very wealthy. In 2010, there was no estate tax. Later that year, President Obama and a Democrat-majority Congress reintroduced the estate tax, with a $5 million federal exemption (when it was only $675,000 in 2001). Two years later, that amount became “permanent” and indexed for inflation, with gift and generation-skipping transfer (GST) tax exemptions of $5 million too, potentially enabling even more to be transferred between generations tax-free.

Nevertheless, the roots, or perhaps just the seeds, of a broader federal estate tax never fully disappeared. First among the signs over the years have been the Administration’s Greenbooks. From 2012 to the present, the Greenbooks consistently proposed a return to the more modest estate tax rules of 2009 when the estate and GST tax exemption amounts were only $3.5 million. The gift tax exemption amount was only $1 million back then, and the tax rate was 45 percent. This proposal was recently reiterated by The Sensible Estate Tax Act of 2016, introduced by the Ranking Member of the House Ways and Means Committee, Rep. Sander Levin (D-Mich.). The Greenbooks have also contained proposals to limit oft-used estate tax planning strategies, such as short-term grantor-retained annuity trusts, GST-exempt “dynasty” trusts with infinite or near-infinite duration and discounted valuations of gifts of interests in family businesses.

These proposals have an idealistic edge. However, there’s also the sentiment, serious enough for the Greenbooks and the legislation in Congress, that our transfer tax laws don’t appropriately reflect how our country regards or should regard the transfer of wealth.

Is the federal estate tax something that should be relevant only to the very wealthy?

Have the changes in law since 2001 already answered that question? Or like the bull thistle and dandelions, are the seeds simply waiting for this or the next political cycle to spring up?