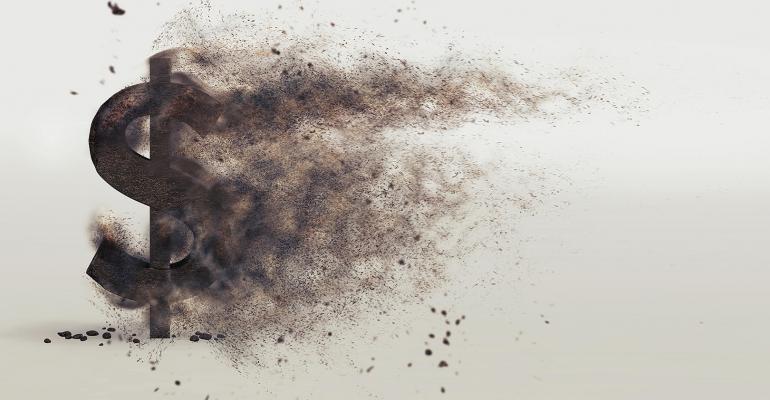 Even armed with a team of well-trusted advisors, family wealth transfers and succession often don’t go as planned. In their effort to help clients avoid the old adage of “shirtsleeves to shirtsleeves in three generations,” Karin Prangley and Anne Warren, both wealth planners at Brown Brothers Harriman, surveyed a group of elite estate planners to determine the game plan behind successful intergenerational wealth transitions. Here’s what they found.

The most obvious conclusion from the survey is that tax and estate planning is critical to successful wealth transfers. Unsurprisingly, 98 percent of respondents believe it’s necessary to have a well-rounded team of legal, tax and investment advisors. 94 percent also strongly urged that families have the proper tax and estate planning documents in place, to prevent the dissipation of wealth due to taxes, divorce and spendthrift beneficiaries. However, as the opening sentence of my article alluded, proper estate planning alone isn’t enough.

One common misconception is that sheltering the younger generation from knowing about the magnitude of the family wealth is in their best interest. Contrary to such opinion, the survey found that it’s important to teach children and grandchildren the family’s values and history behind the family empire early on. Such an approach makes sense; rather than have children presume that money grows on trees (particularly once they discover the magnitude of their wealth), instill in them at a young age the perseverance that led to the wealth and an appreciation of their role as future stewards of it.

Though 86 percent of respondents felt that it’s important to prepare the younger family members for their succession, they acknowledged that it’s often no easy task. One suggested approach is to set aside time during family gatherings to tell the family story and the hardships particular family members endured that led to their success. Personal stories tend to resonate better—they help motivate the younger family members to engage in productive and fulfilling careers (and help prevent entitlement issues). And just because you share the family story doesn’t mean you need to reveal the exact net worth in detail.

Voice of the Generation

Respondents also emphasized the need for family members to consider and respect one another’s perspectives. Rather than imposing their belief and values, the senior generation should respect the younger generation’s opinions and allow them to play a role in shaping the family’s mission and philanthropic goals. As Patricia Angus notes in her article on the topic, even advisors sometimes mistakenly assume that the older generation’s values are the only ones that are relevant. Families are encouraged to gradually involve the younger generation in family meetings and conversations from an early age.

There’s no better way to prepare children to be stewards of the family wealth than through financial education and hands-on projects. Practical experiences tend to work best; consider tasking children to come up with a small-scale philanthropic or business initiative and funding that activity.

It’s important to keep in mind that there’s no cookie cutter solution that’s guaranteed to work for every family. Estate and tax planning is certainly the mold for successful wealth transfers to help tackle some of the predictable variables that can derail the process. The challenge advisors and families need to remember to focus on is figuring out the perfect mix of the other ingredients: communication and education.