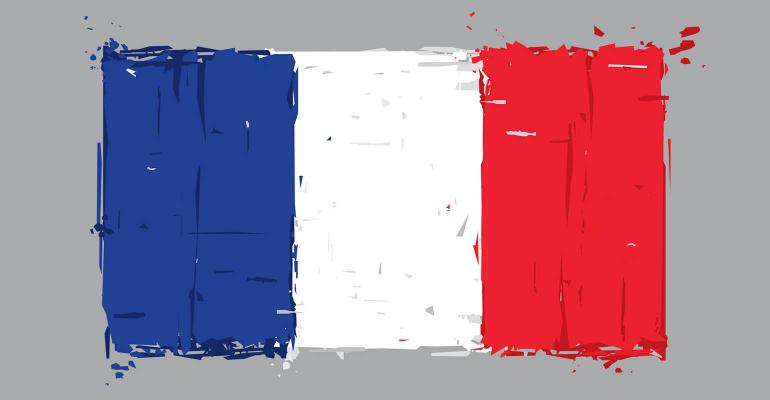 France doesn’t have trust laws; a trust can’t be created under French law. However, French residents, including U.S. citizens residing in France, may create trusts under U.S. law or be beneficiaries of U.S. trusts. At one time, it was unclear how France would tax its residents who were settlors or beneficiaries of trusts. As of 2011, it became all too clear.  Recent amendments have further clarified the negative treatment of trusts.