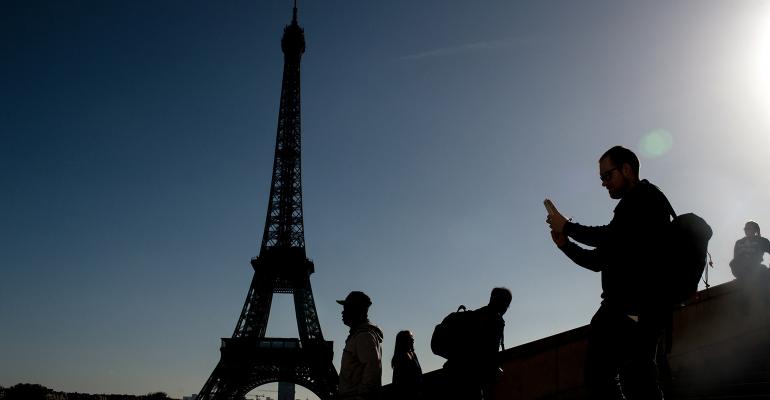 Effective June 30, 2016, the French Public Register of Trusts was made accessible to the public in furtherance of a decree signed on May 30, 2016. It was designed to contain information on trusts having links with France and for which the trustees are subject to the specific annual and event-driven trust returns filed with the French tax authorities.

An 89-year-old American individual who was the settlor of trusts subject to the French reporting challenged the implementation of the public access to this Register on the basis that the information made available to the public through this Register led to the disclosure of her testamentary intentions (this information was initially contained in the trustee returns filed with the French tax authorities). This public access (even limited to individuals who have a French tax identification number) was considered as being in breach of her privacy rights guaranteed by the French Constitution. The French Supreme Administrative Court then suspended the public access to this Register as of July 22, 2016.

On this ground, the court referred the matter to the French Constitutional Court, which declared the French Public Register of Trusts unconstitutional in a decision on Oct. 21, 2016. The French Constitutional Court held that the Register imposes a disproportionate infringement of the right to privacy compared to the constitutional aim of the fight against tax fraud and evasion. The access to this register should have been restricted as to whom can consult it. In line with the Fourth Anti-Money Laundering Directive, the latter should have at least a legitimate interest to access the information derived from the trustee returns.