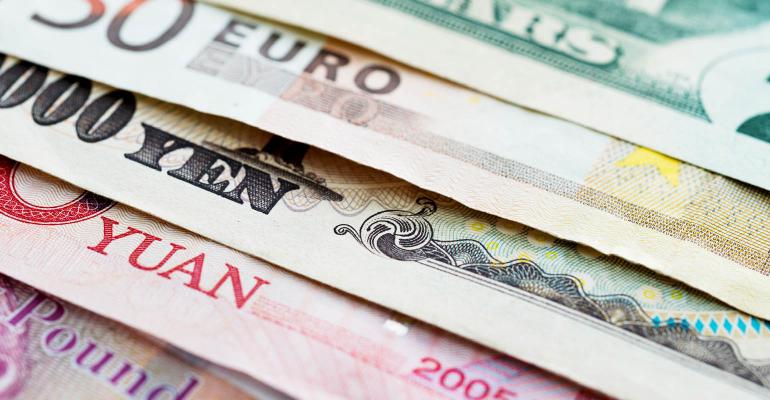 Among other things, they face elimination of the 30-day retroactive election.

Before the Tax Cuts and Jobs Act of 2017 (the Act), if a foreign corporation (FC) wasn’t a controlled foreign corporation (CFC) for an uninterrupted period of at least 30 days during the tax year, it didn’t qualify as a CFC. Hence, certain passive income wouldn’t be classified as Subpart F income for U.S. shareholders (for example, U.S.-based children of a non-resident non-citizen (NCNR)). The Act eliminated the 30-day rule for tax years beginning after 2017.