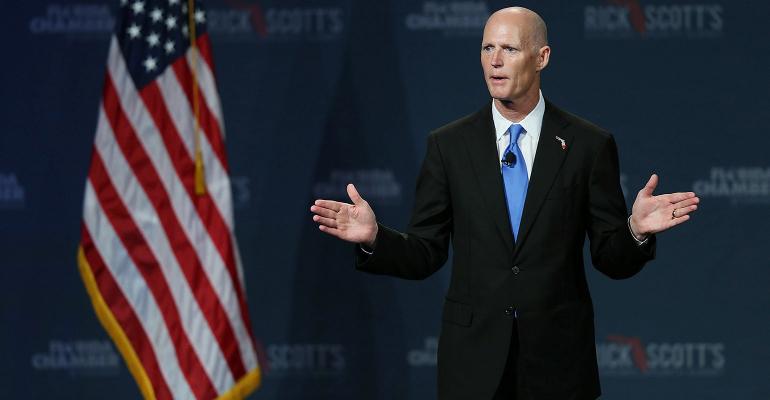 On June 26, 2017, Florida Gov. Rick Scott vetoed the state’s Electronic Wills Act (the Act) before it was to go into effect on July 1. The Act would have allowed remote technology to assist in the witnessing and notarization of wills. The Act also specified that electronic wills of residents and nonresidents may be probated in Florida.

Scott noted that the bill failed to strike the proper balance between the competing concerns of providing safeguards to protect the will-making process from exploitation and fraud while making wills more financially accessible to citizens through technological innovation.

Scott wrote, “As governor, I oversee the appointment of notaries public in the state of Florida and have a responsibility to ensure that notaries safeguard the most vulnerable Floridians against fraud and exploitation. While the concept of remote notarization is meant to provide increased access to legal services like estate planning, the remote-notarization provisions in the bill do not adequately ensure authentication of the identity of the parties to the transaction and are not cohesive with the notary provisions set forth in Chapter 117, Florida Statutes.”

Scott also noted that by making Florida a venue for nonresidents’ probates, based only on the qualified custodian’s location in the state, could burden Florida’s court system with the probate of estates that may have no Florida nexus other than that the wills were created and stored in Florida. Moreover, if the decedent’s domiciliary state doesn’t recognize electronic wills, the individual could have been left intestate.

The bill’s own language delaying implementation of its remote witnessing, remote notarization and nonresident provisions until April 1, 2018, raised the governor’s concerns.  “Rather than sign an imperfect bill into law,” Scott writes, “I encourage the Legislature to continue to work on answering these outstanding questions and address the issues comprehensively during the next legislative session.”