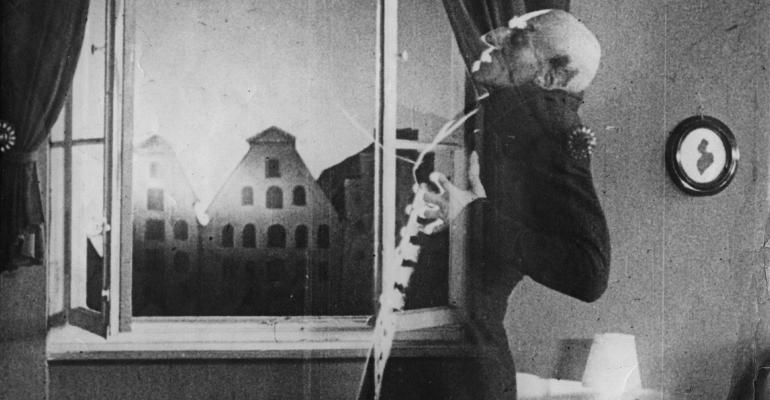 Estate planning causes people to face their own mortality; helping clients cope with this reality is vital.

Clients must confront several common fears associated with death and mortality when contemplating estate planning. Helping them overcome these hurdles is imperative for any advisor in beginning to craft a successful plan.

Death anxiety is a complex phenomenon that represents the blend of many different thought processes and emotions: the dread of death, the horror of physical and mental deterioration, the essential feeling of aloneness, the ultimate experience of separation anxiety, sadness about the eventual loss of self, and extremes of anger and despair about a situation over which we have no control.

These fears can cause people to act differently, even irrationally, from how they typically would under different circumstances. These actions often lead to conflict because the survivors joust for a piece of the decedent’s property, persona or symbolism; those people seek to assuage their fears and comfort themselves for their loss. Psychologists posit that all humans develop an innate ongoing existential fear of death from a relatively early age.

Psychiatrists have determined that there are at least seven reasons why people have death anxiety:

There are at least three defenses that individuals commonly employ to withstand death anxiety:

People have at least 12 fears about estate planning, of which death anxiety is but one. They fear:

Most of these fears are irrational and can be safely and properly addressed in a well-constructed plan. Estate planning also has therapeutic and anti-therapeutic consequences, the latter of which the estate planner must identify and work to ameliorate. In fact, estate planning, once done and finalized, is known to reduce death anxiety.

Death of a loved one or a friend conjures up two fears in most of us:

This often causes a split in the ego,as people trick themselves through a cognitive distortion into thinking that their own death isn’t something that they need be concerned about at present. This typically results in repression of thoughts of death, as they’re simply too painful to be allowed into a person’s consciousness. The splitting of the ego can lead to depression and other forms of psychosis.

One potential consequence of death anxiety is the deterioration of the testator’s decision-making capabilities. The fear forces people into making short-sighted or ill-advised decisions that will have a lasting impact on their loved ones. Fear of making these types of bad decisions also flows out of death anxiety, as people are reluctant to act on their estate planning for fear that they’ll make a bad decision. People often cope with death anxiety by making difficult decisions quickly, thereby abbreviating the stressful experience. These swift decisions often are bad ones.

This oft-truncated decision-making process usually involves an erratic method of selecting information for consideration, an inadequate amount of time spent considering that information and evaluating alternatives and a lack of willingness to re-evaluate after the decision is made. Getting it done is more important than how or what was done.

Humans are the only species who know cognitively that life is finite and that we’re mortal. However, that cognitive knowledge, combined with the desire to procreate and survive, create what Mario Mikulincer, Victor Florian and Gilad Hirschberger call “an irresolvable existential paradox.” A human’s survival mode causes them to put off thoughts of their own demise because survival is the goal, despite clear signs of eventual mortality. Hundreds of studies have proven that when confronted with mortality salience, humans adhere even more passionately to their views of the world. Humans resort to lots of methods to avoid the fear brought on by mortality salience, including religion, work, relationships, exercise and wealth accumulation.

Separation anxiety, which is articulated in attachment theory, also contributes to inheritance conflict. Attachment theory was formulated in the 1930s by John Bowlby, a British psychoanalyst who worked with troubled children. It postulates that infants will go to great lengths, for example, crying and clenching, to prevent being separated from their parents. Attachment theory has been extended to adults and goes a long way to explaining why adults do what they do when a loved one passes away. Grieving loved ones often scramble for and squabble over items that symbolically resemble the decedent’s persona or successes to which they can remain associated, like grandma’s china, dad’s watch or family portraits. The financial value of these items is often irrelevant.

According to the late clinical psychologist Edwin Schneidman, the closest that most people get to acknowledgment of their own mortality is a view of the world after our death and how we’ll be remembered—which he called the “post-self.” Schneidman viewed each person’s property as an extension of one’s self. Estate planning could be construed as one of the last opportunities to foster one’s post-self.

As mentioned previously, estate planning, once faced, confers a form of symbolic immortality on the testator, who, in essence, gets to continue to influence and participate in the lives of the beneficiaries after death. But, fewer than half of Americans make a will. Why? Fears of estate planning for most exceed the purely psychological payoff of symbolic immortality and peace of mind.

A common reason why some people don’t engage in estate planning is a fear that their families will fight after their death, when their motives and activities will be subjected to unwanted intense public scrutiny. Because it provides a medium for the public airing of the dirty laundry and family secrets of testators and their families, the mere possibility of an estate squabble may cause clients stress and anxiety during the estate-planning process and cause them to put it off for that reason alone.

Why do people fight over inheritances? According to elder law attorney, P. Mark Accettura, there are five basic reasons:

While I agree with much of Accettura’s theory, he’s of the opinion that estate planning properly done through intergenerational communication for the right reasons can significantly reduce the proclivity to quarrel over inheritance.

I believe that estate planning properly done can enhance a family’s emotional well-being. On the other hand, if poorly done, without communication between the givers and receivers, it can exacerbate fears and worsen inheritance fights.

This is an adapted version of the author’s original article in the October issue of Trusts & Estates.