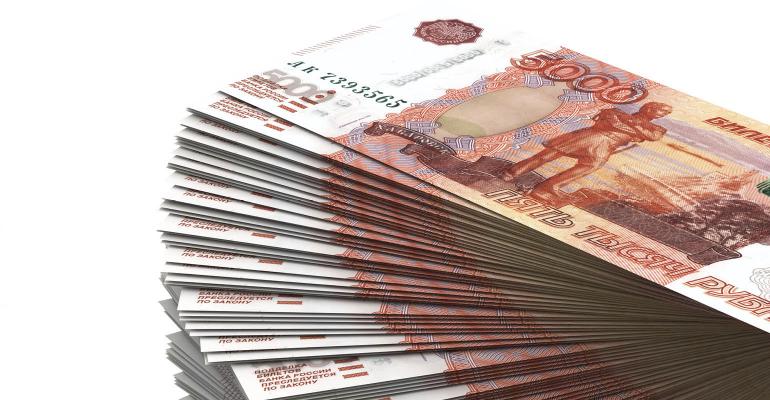 U.S. wealth management professionals need to take them into account.

Despite several major changes introduced into the federal law “[o]n currency regulation and currency control” (the Currency Control Law (CCL)) since its adoption in 2003,1 this law still significantly restricts the ability of Russian nationals who are considered “residents” to use foreign currency as an instrument of payment in their domestic and international commercial transactions, particularly with the use of their bank accounts abroad. Because non