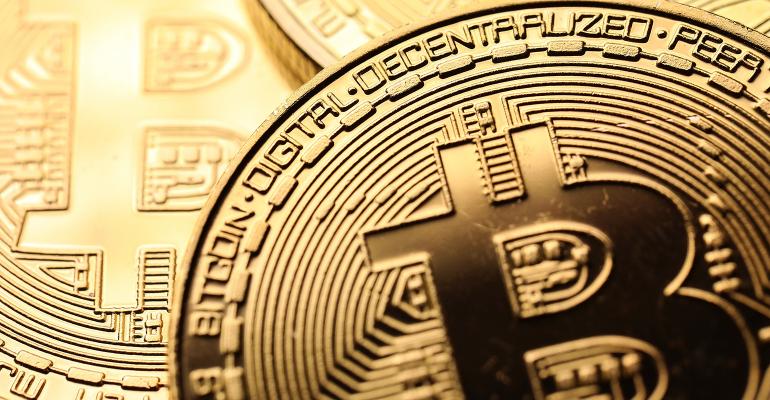 Planning for the currency of the future should start today.

So your client bought some type of cryptocurrency (bitcoin, Ethereum, Ripple, etc.). He hopes that the value will skyrocket and represent a sizable portion of his estate. If that dream comes to pass, how do you handle those bitcoins for estate planning purposes? (For purposes of this article, all cryptocurrencies will be referred to as bitcoin.)

One of the major selling points for purchasing bitcoins is its anonymity. There is no paper trail, and there are no physical assets to touch. However, this becomes a major problem when your client dies. How does his family access the bitcoins? Do they even know that he owns bitcoins? Transparency and disclosure are key! Your client needs to inform his advisors and his family that he owns bitcoins so they can act appropriately. More important, he needs to make sure that his bitcoins can be accessed in the event of his disability or death.

Bitcoins are accessed through the use of a “private key”—effectively a password. Bitcoin users store the private keys in “wallets.” Wallets are generally stored online. Once someone has access to the wallet, the bitcoins can be purchased, sold or transferred. Thus, it is important that your client's personal representative (executor), trustee or trusted family member has access to the private key. Don’t lose track of the private key or the hard drive that contains it. There are numerous stories (probably some of them apocryphal) of people losing millions of dollars by selling their computers only to later remember that the hard drives had their private keys. (This also happened to Leonard in an episode of The Big Bang Theory.)

It is our suggestion that you encourage clients to prepare a detailed letter—to be kept in a safe deposit box or other secure location—indicating any private keys and bitcoin transactions. This letter needs to be updated periodically. The letter should also provide detailed instructions on how to access the bitcoins, including any passwords or codes needed to take custody of the bitcoins.

It is also our suggestion that your client's bitcoin holdings be transferred to a revocable living trust. This will avoid the necessity for having to go to probate court to transfer the bitcoins on his death.

While we generally refer to bitcoins as “currency,” the Internal Revenue Service held in Notice 2014-21 that bitcoins are property, not currency. The tax implications of this ruling are that you have gain or loss on the sale or transfer of bitcoins and must maintain records to show your tax basis in bitcoins. For example, if your client used $2,000 of bitcoins to purchase a television and the bitcoins cost you $500, you have a gain of $1,500 that needs to be reported on your income tax return.

While bitcoins may be the currency of the future, it is imperative that your clients take the necessary steps today to ensure their families can access the bitcoins on the clients' death.

Robert D. Kaplow is a shareholder at Maddin Hauser law firm based in Southfield, Mich. His practice is concentrated in estate planning and personal and corporate income tax planning.