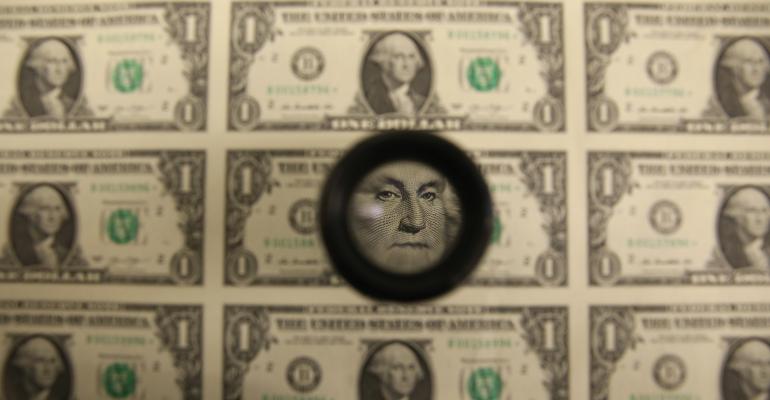 In Carter v. United States, Elizabeth Carter, who was personal representative of the estate of Frances Roper, argued that the estate was entitled to a refund for federal estate tax paid, due to the fact that 597,092 shares of Colonial BancGroup (Colonial) stock that Frances owned on the date of her death were overvalued for purposes of determining the estate tax liability for Frances’ estate. Elizabeth contended that the Colonial stocks’ publicly traded value on the applicable valuation date should be disregarded, and the stock should instead be valued as worthless due to Colonial’s fraud (based on information that later became publicly available), because such fraud inflated the stock’s price on the applicable valuation date.

The U.S. District Court for the Northern District of Alabama held that the Elizabeth’s failure to file a “timely” (pursuant to 26 U.S.C. Section 6511(a)) administrative claim for refund of an overpayment of estate tax bars her action, as that section provides that such a claim shall be filed by the later of “within 3 years from the time the return was filed or 2 years from the time the tax was paid . . . .” Here, the estate had filed its tax returns in 2008 and 2009, paid the estate tax due on June 19, 2008, and filed its refund claims in 2013 and 2016. Elizabeth contended that an exception applied to this time bar, asserting that the limitations period had tolled pursuant to 28 U.S.C. Section 6511(h), which permits suspension of filing deadlines while a taxpayer is unable to manage his or her financial affairs due to a disability. The court held that estates don’t constitute “individuals” subject to Section 6511(h)’s provisions. Therefore, no exception to the time bar applied under Section 6511(h), and Elizabeth’s action remained barred pursuant to Section 6511(a).

Proceeding to the merits, the court held that even if the statute of limitations didn’t time bar Elizabeth’s claim to a refund, the valuation of the Colonial stock, as a publicly traded stock, was properly ascertained using the mean value of the high and low selling price on the applicable valuation date. Further, subsequently revealed knowledge that Colonial had engaged in “massive criminal fraud” didn’t change that valuation. The court reasoned that had Elizabeth sold the stock on Frances’ death (or within six months thereafter, if using the alternative valuation date, as was the case here), Elizabeth would have received the market rate for the stock as of that date; therefore, such market rate remains the appropriate lynchpin for valuation pursuant to Internal Revenue Code regulations.