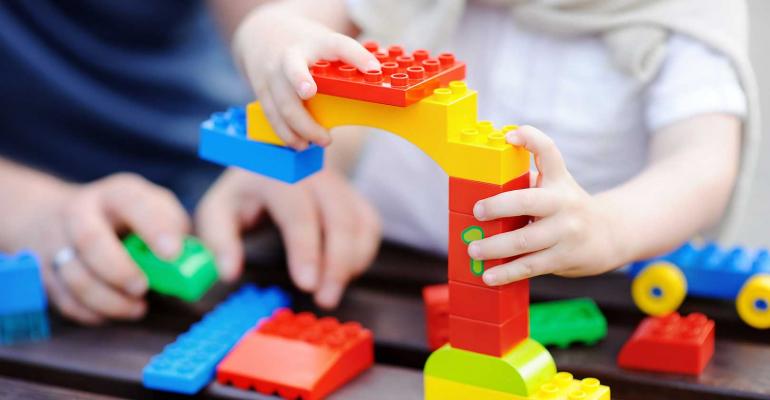 Establishing Paternity for a Child Born Out of Wedlock

Acknowledgment needs to be direct and unequivocal, says Florida court.

1. The natural parents participated in a marriage ceremony before or after the birth of the person born out of wedlock, even though the attempted marriage is void.

3. The paternity of the father is acknowledged in writing by the father.

In White v. Marks, Case No. 5D20-1378, 2021 WL 1216210 (Fla. 5th DCA Apr. 1, 2021), Florida’s Fifth District Court of Appeal recently clarified whether certain writings were an acknowledgment of paternity. In White, Donald Marks passed away in 2018 and his will was admitted to probate. His will devised his estate to Joseph White and Darla Hall in equal shares. The will expressly didn’t provide for Nicole Marks as it stated: “I have also intentionally made no provision under this will for my adopted daughter Samantha Nicole Marks, although it is my desire that Joseph White make appropriate provisions for her.” Claiming to be Donald’s daughter, Nicole filed a petition to revoke the will and commence an intestate administration of the estate. It was, however, undisputed that Donald wasn’t the biological father and Donald never formally adopted Nicole. To assert that Donald had acknowledged paternity, Nicole relied on the appearance of Donald’s name on her birth certificate, as well as references to her as an adopted daughter in Donald’s will and in a notation within a pocket planner. The trial court agreed with Nicole that the three writings were an acknowledgment of paternity. Accordingly, the trial court confirmed Nicole’s standing to petition for the revocation of Donald’s will and the commencement of an intestate administration.

On appeal, the Fifth District Court of Appeal first analyzed whether Nicole’s ability to establish Donald’s paternity was time-barred. Section 95.11(3)(b), Florida Statutes, provides for a four-year statute of limitations starting from when an individual reaches the age of majority to any “action relating to the determination of paternity.” After determining that Nicole’s petition for the revocation of probate of the will was an action relating to the determination of paternity, the appellate court held that Nicole’s claim was time-barred because she was born in 1970.

Next and because of the unique circumstances of the case, the Fifth District Court of Appeal analyzed whether the three writings were a sufficient acknowledgment of paternity. The birth certificate wasn’t sufficient because it wasn’t signed by Donald and wasn’t accompanied by his written consent. The will, though it referred to Nicole as an adopted daughter, wasn’t sufficient because Donald never formally adopted Nicole. Likewise, the notation within a pocket planner also wasn’tsufficient because Donald never formally adopted Nicole. For support, the appellate court relied on the Florida Supreme Court case of In re McCollum’s Estate, 88 So. 2d 537, 540 (Fla. 1956) and explained that the reference in the will and the pocket planner “are only understandable as descriptive, rather than direct, unequivocal acknowledgments of paternity.” As such, the appellate court reversed the trial court’s decision that Nicole had standing to petition for the revocation of Donald’s will and the commencement of an intestate administration.

From an estate-planning perspective, the White case emphasizes several points. The case reinforces the importance of establishing paternity through a formal adjudication as early as possible because in Florida, an action establishing paternity is subject to a four-year statute of limitations, which starts to accrue from the date the child reaches the age of majority. This means children have until the age of 22 to establish paternity. If a child doesn’t establish paternity through a formal adjudication, the case highlights that an acknowledgment of paternity needs to be direct and unequivocal rather than descriptive.