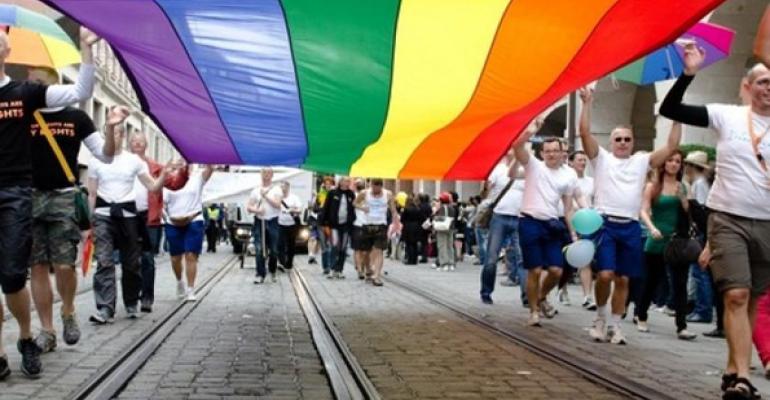 What opportunities exist for same-sex couples as we enter 2014?

On June 26, 2013, in United States v. Windsor,1 the U.S. Supreme Court struck down Section 3 of the federal Defense of Marriage Act (DOMA) as unconstitutional. In a related case, the Supreme Court also dismissed an appeal of the federal district court ruling that struck down California’s Proposition 8 (which overturned marriages of same-sex couples in California) as unconstitutional in Hollingsworth v. Perry