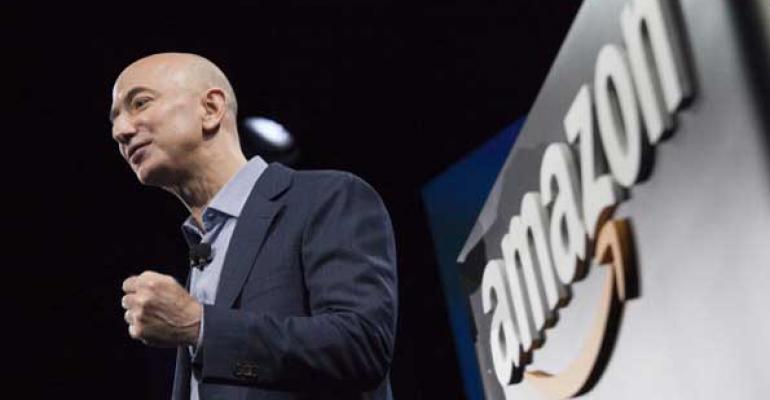 Did the IRS Data Leak Do More Political Harm Than Good?

Attempt to reveal how the rich pay little in taxes might backfire.

A bombshell article published by ProPublica this week once again brings to the forefront the planning strategies and so-called loopholes wealthy individuals use to avoid paying income tax. In what may have been a shocking revelation for some outside our industry, the article discloses private tax data of some of the wealthiest billionaires—the likes of Jeff Bezos, Elon Musk and Warren Buffett—that shows that they pay little to no income tax. And while the average citizen may find this appalling, tax experts know that there’s no actual tax evasion involved, but rather that our tax system allows for such legal tax avoidance. In essence, the article is an “Estate Planning for Dummies” of sorts.

The article does little more than explain estate-planning techniques we’re already well familiar with—for example, offsetting gains using various permitted credits and deductions (which can include charitable donations) or losses to lower taxes owed. Arguably, the authors’ point could have been made without disclosing private Internal Revenue Service tax files in the name of “public interest”—the publication simply went for the wow factor by using actual numerical figures pulled from the files. For example, it mentions that Bezos reported so little income one year that he qualified, and took, a $4,000 child tax credit.

The message the authors are looking to convey is similar to that of the Biden administration—tax the rich and hold them accountable. In fact, the article is a bit rhetorical in nature—the administration is already looking to bolster IRS funding to combat illegal tax evasion as well as get rid of “step-up in basis.” The authors also come after, wait for it, charitable giving. Because foundations established for philanthropic giving can provide for large charitable tax deductions during an individual’s lifetime and allow for them to bypass the estate tax when they die, the authors feel that this is yet another example of what’s wrong with our tax system, completely discrediting all the good that many of these charitable foundations do.

“If the intent of the ProPublica story was to further a political agenda, they might have shot themselves in the foot,” says Sandra Swirski, partner at Urban Swirski in Washington, D.C.

According to Swirski, the concern from Congress’ perspective is that an internal data leak is a bad look for the IRS at a critical time. To help pay for their infrastructure priorities, Democrats have proposed giving the IRS a larger budget for enforcement—to close the tax gap. Unfortunate timing since that revenue raiser looks to be a much easier pill to swallow compared with potential rollbacks of Trump’s tax cuts. It’s too soon to tell what damage has been done by the data leak scandal, but it certainly raises issues about whether the IRS can be trusted with more budget money.