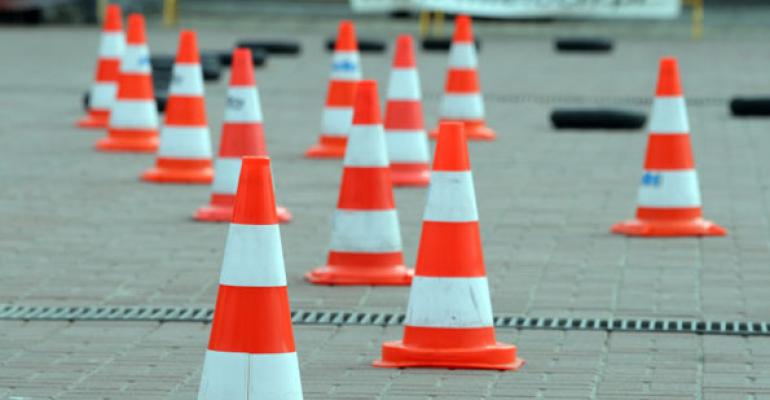 Defending an Executor Against Charges of Undue Influence

Establish safeguards to diminish prospect of a challenge after the testator’s death.

We’re all influenced by our surroundings, our circumstances and the people who take an interest in how we manage our affairs. When it comes to estate planning and the drafting of wills, trust agreements and the like, our decisions on who to name as beneficiaries, who we trust to act as our fiduciaries, and how we choose to undertake the estate-planning process are almost always influenced by other people.

Take the classic example of a married couple in the process of writing their wills. One says to the other: “When we both die, I think we should split our estate evenly among our children.” The other responds: “I’m not so sure. Tommy has always struggled, and he needs more help than our other children. I think we should leave him a larger share.”

Let’s say the couple resolves the matter by leaving Tommy half the estate and splitting the other half among their three other children. Clearly one spouse was influenced by the other to alter how he wanted the estate to pass.

If the other children are financially hurt by this decision, can they bring a lawsuit to set aside the unequal division of property? What if Tommy was also named as the executor of their estates giving him the legal authority to manage their final affairs and make distributions pursuant to the will? Would it matter if Tommy had spoken with his mother about leaving him a larger share?

What About Undue Influence?

The law voids any will or trust agreement that’s the product of undue influence. However, the law clearly states that not all influence is “undue.”

Undue influence has been defined as “mental, moral or physical exertion which has destroyed the fee agency of a testator by preventing him from following the dictates of his own mind and will and accepting instead the domination and influence of another.” Furthermore, the “coercion or domination exercised to influence the testator may be moral, physical, or mental, or all three, but the coercion exerted upon the testator’s mind must be of a degree sufficient to turn the testator from disposing of his property according to his own desires by the substitution of the will of another which he is unable to resist or overcome.” In Niles, the court stated plainly that undue influence “committed by an executor or trustee to obtain a significant financial benefit for himself is especially pernicious regardless of whether the fiduciary is an attorney.” (In re Niles (823 A.2d 1 (N.J. 2003))

(1)  A confidential relationship between the testator and influencer.

(2)  Suspicious circumstances regarding the execution of the will.

The second prong is vague, though “circumstances suggestive of inequality, unfairness, imposition, or overreaching” have been held to be suspicious.

If the plaintiff is successful at creating a presumption of undue influence, the burden of proof shifts to the proponent of the will to present evidence that rebuts the presumption “by a preponderance of the evidence. However, in certain situations, the presumption must be rebutted by the heightened standard of “clear and convincing evidence.” The clear and convincing standard is used in cases in which the court is particularly outraged at the behavior of those who took advantage of the testator.

One of the decedent’s relatives brought suit seeking to have the will provisions benefiting the accountant voided as the product of undue influence. At trial, the Court found a confidential relationship to exist between the accountant and the testator, and further found suspicious circumstances in the preparation of the will. This led the Court to shift the burden of proof to the accountant. Furthermore, given the professional relationship between the accountant and the attorney, the Court held the heightened standard of clear and convincing evidence to be appropriate. The executor failed to overcome this burden at trial, and the appellate division upheld the ruling imposing substantial fees and penalties against the executor.

In Landsman, the executor made several critical mistakes that cost him dearly. Neither he nor the attorney recognized the increased scrutiny that would be applied. It’s entirely possible that the testator’s wishes were reflected in his wills (as opposed to his accountant’s), but because the preparation process failed, the Court was unable to presume the sufficiency of the wills as being purely a product of the testator’s intent. Also, the executor went ahead with the distributions contained in the fated will despite knowing that those distributions were being challenged. The accountant wasn’t a relative, and the actions of non-relatives are always given close scrutiny.

Defending an executor against claims of undue influence should begin long before the testator’s death and long before any court action is brought. Because the nature of the claim is fact sensitive, an attorney who understands this area of law should prescribe safeguards to diminish the prospect of any challenge after the testator’s death. In Landsman, the accountant was the one who told the attorney to exclude certain family members. This is almost always a recipe for disaster. The testator was elderly, mostly blind, and he relied heavily on others to assist him at this stage of his life. The executor acted as though he had the final say on the testator’s wishes, when he should have known that the court always has the final say.

Robert I. Aufseeser is an attorney in Ansell Grimm & Aaron’s Wills, Trust and Estates practice, as well as the firm’s Real Estate and Corporate Law practices.