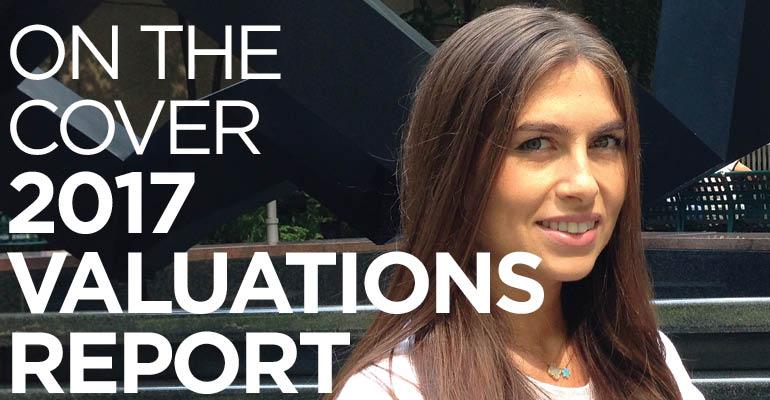 On the Cover: Valuations Special Report 2017

Kupka, born in what is now the Czech Republic, lived a majority of his life in Paris, where he became the first artist in France to transition to total abstraction (following a period of experimenting with abstraction and portraiture). His earlier works ranged from book illustrations to satirical drawings, but he eventually studied the association between shape and color—becoming a significant figure in the Abstract and Cubism movements.

His work has been displayed at many prominent museums, including the MoMA and the Guggenheim in New York City.