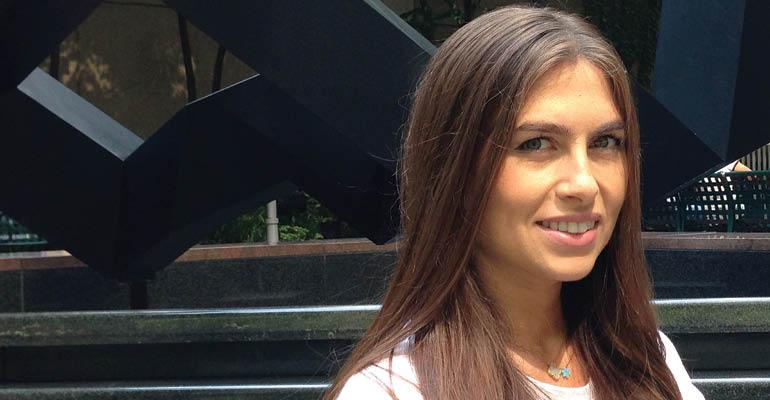 Our cover this month, Portrait of a Woman by Salah Yousri, sold for 8,750 GBP at Sotheby’s 20th Century Art/Middle East auction on April 30, 2019 in London. Yousri was born in Cairo in 1923, where he obtained a degree from the Fine Arts School of Cairo in 1947. He went on to study in Paris in the atelier of the well-regarded Parisian artist Andre Lhote.

As is so often the story with young artists, Yousri initially emulated the style of his mentor, Lhote, until eventually finding and honing his own unique techniques. Yousri took particular inspiration from his roots—he was fascinated by ancient Egyptian folklore. The image featured on our cover is a classic example of Yousri’s various influences: The painting combines the cubist style of Lhote with elements of Egyptian Orientalism. After extensively studying Egyptian hieroglyphics,Yousri went on to invent a new style altogether, a form of Cubism intertwined with Pharaonic art. His new-found style gained international recognition and attention, leading to an exhibition at the presitigious 1952 Venice Biennale.

Fresh-faced estate planners starting out in the industry can draw inspiration from Yousri’s story. Most newbies start out their careers working diligently under the oversight of the “masters of our craft” until eventually finding their own groove. The road may be a long one, but it’s usually rewarding.