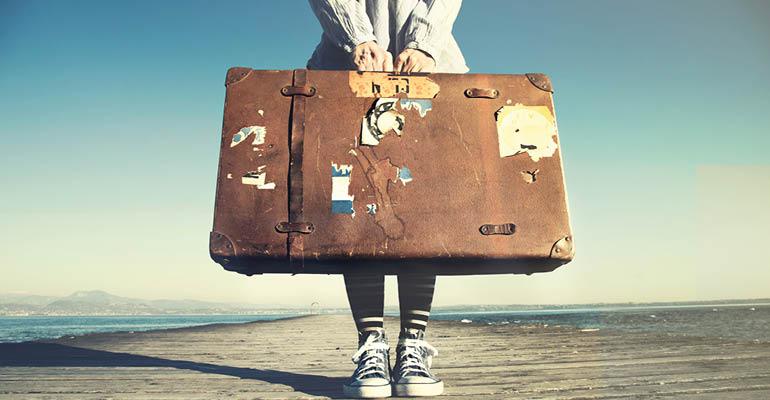 Immigration is a hot topic in the news these days. There’s discussion of travel bans, security concerns and increased scrutiny on new immigrants. Immigration has always been a major source of population growth in the United States and, regardless of how the current issues are ultimately resolved, will continue to be in the future. According to American Community Survey data from 2015, the immigrant population in the United States is currently over 43.3 million people, which represents